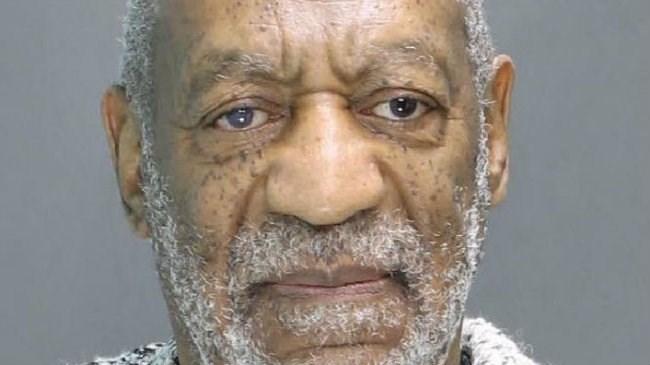 (CNN) -- Bill Cosby's lawyers may ask a judge on Tuesday to throw out two key pieces of evidence in the sexual misconduct case against the comedian: a deposition Cosby gave in a 2005 lawsuit by accuser Andrea Consand and a recording of a phone call between Cosby and Constand's mother.

Judge Steven O'Neill's ruling on those defense motions could shape the case against Cosby, one of the nation's most-loved entertainers until dozens of women accused him of sexually assaulting them over several decades.

This is the first time he's faced criminal prosecution. Cosby is charged with three counts of felony aggravated indecent assault from a 2004 case involving Andrea Constand, an employee at his alma mater, Temple University.

She said she went to his home in a Philadelphia suburb for a career consultation and he gave her a mix of pills and wine that left her incapacitated and unable to consent to sex.

Cosby, 79, has pleaded not guilty to all charges.

O'Neill is scheduled to hold a pretrial hearing at 1 p.m. Tuesday in the Philadelphia suburb of Norristown, Pennsylvania. It's not certain if he'll let lawyers argue the defense motions or whether he'll set a trial date.

Cosby is required to attend the hearing.

The criminal case is based partly on a deposition Cosby gave in Constand's 2005 civil lawsuit, in which he talked about having extramarital affairs and giving other women drugs with their consent so they'd have sex with him. He also described the sexual encounter with Constand, saying it was consensual.

Cosby's lawyers want that deposition thrown out of court.

They say Cosby only answered the deposition questions because Bruce Castor, the district attorney in 2005, promised to never bring a criminal case based on Constand's allegations. To use the deposition now violates Cosby's right against self-incrimination, they say.

Castor said he made that promise so the entertainer would not be able to use the Fifth Amendment to avoid answering questions in a deposition, according to an email from Castor to his successor, Risa Vetri Ferman. The civil suit was the best chance Constand had for finding justice, the Castor email said.

Kevin Steele, the current district attorney, has not responded to the defense motion.

Constand filed her lawsuit after Castor decided not to prosecute.

The deposition was sealed when the parties reached a settlement in 2006. The criminal case was reopened after The Associated Press went to court to compel the unsealing of the deposition.

In the years before that, more than 50 women had come forward to say Cosby sexually assaulted them, often by slipping them drugs. Cosby has denied all those accusations.

Almost all those other alleged incidents occurred outside the statute of limitations.

Cosby's lawyers cite wiretapping and electronic surveillance laws in their motion to suppress another piece of evidence: a recording of a January 17, 2005, phone call between Cosby and Gianna Constand, the mother of Andrea Constand.

The lawyers say he didn't know Gianna Constand was recording when he called her in Pickering, Ontario, from his home in California.

Canadian law allows calls to be legally recorded with only one party consenting, the motion says.

But the defense lawyers say Pennsylvania law, which requires two-party consent, should be applied in this case.

In his response, prosecutor Steele says Cosby knew or suspected the calls were being recorded.

A transcript of the call has him asking about a beeping, which Gianna Constand says was a parrot. In the deposition, Cosby was asked if he believed the call was recorded and he replied yes, Steele's response says.

Further, Cosby knew he was placing a call to Canada, which only requires one-party consent, Steele says.

A transcript of the call shows Cosby offering to pay for Andrea Constands' further education.