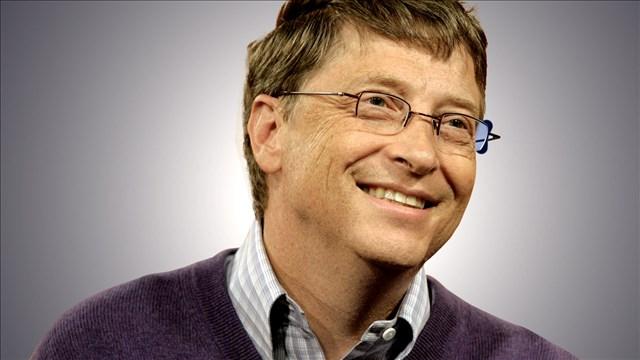 The Microsoft founder is joined by some of the world's richest people in supporting a 20-year fund called Breakthrough Energy Ventures. Investors include Amazon founder and CEO Jeff Bezos, Virgin Group founder Richard Branson, and Alibaba Executive Chairman Jack Ma. Gates will serve as the chairman of the fund, which is the venture arm of the Breakthrough Energy Coalition, a group founded last year to accelerate research and investment in clean energy.

The fund will invest in companies and technologies that have "the potential to reduce greenhouse gas emissions by at least half a gigaton," according to the website. It will specifically target innovations in electricity, transportation, agriculture, manufacturing and architecture.

In a video on the Coalition's website, Gates said funding should be directed at researchers investigating the early stages of problems affecting the climate. He noted that while the government can fund basic research, private investors should back those that are embarking on risky ventures, from startups to large companies.