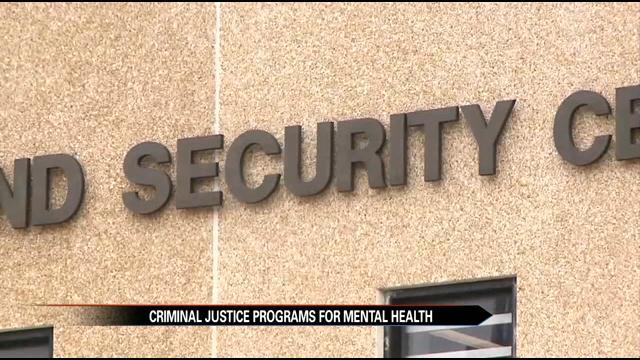 Indiana legislators are making a push for more mental health and addiction programs in our criminal justice system.

If House Bill 1006 passes the senate, $80 million would be funneled into courts and jails over the next two years, all to take on mental health and addiction.

As it is written, it would mean people convicted of level 6 crimes like possession of 30 grams of marijuana may not face jail time.

Instead, those offenders would be entered into a community based substance abuse or mental health program.

That would mean less people filling up jails.

In turn, the county could save money on correctional facility expenses.

Lawmakers say the goal is to find alternatives to jail. They want to focus less on warehousing people and more on treating what they see as the root of the problem.

The bill passed the House 97-0. It will move to senate committee.