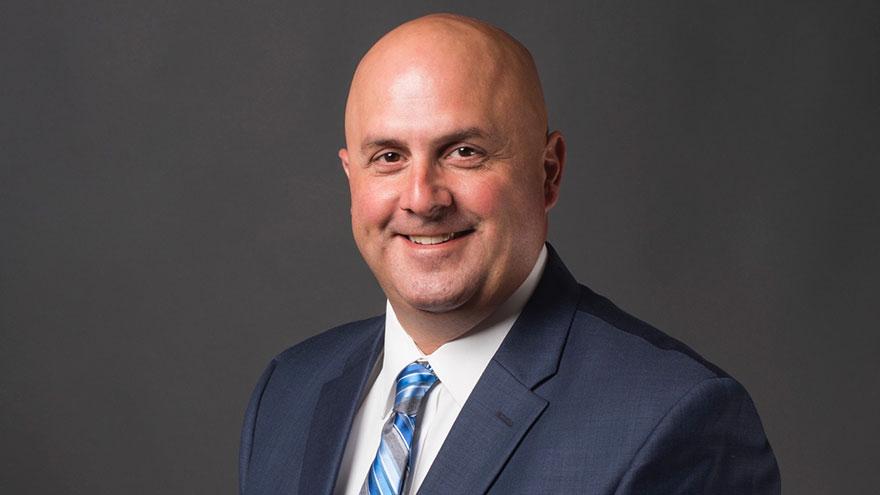 His opponent, Paul Jonas, received 41-percent of the vote.

Final numbers have not been released.

Redman has worked in law enforcement 24 years. During that time he has been a DARE officer, school resource officer and public information officer.

Redman spoke to his supporters after learning he won the race.

“I feel absolutely ecstatic. I just want to thank everybody for believing in me. I know for a fact that I will work tirelessly to make sure we are the safest community in Indiana," Redman said.