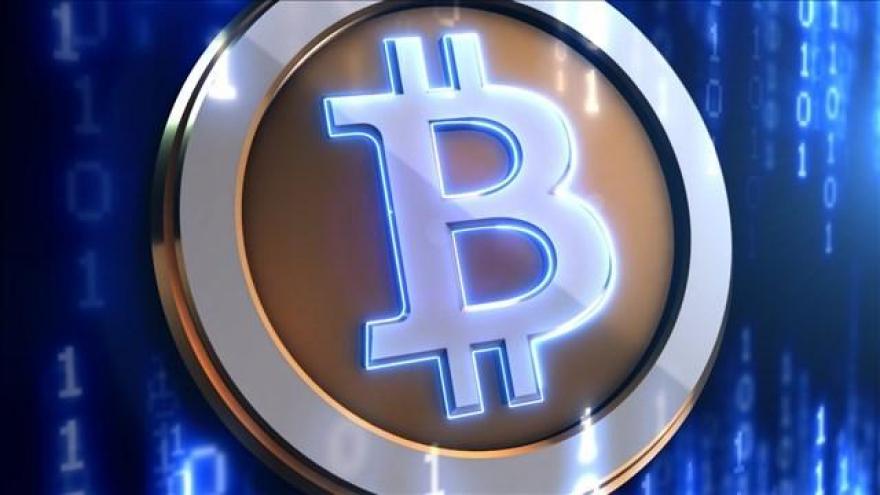 (CNN Money) -- The frenzy over Bitcoin has reached a fevered pitch.

Bitcoin surged above the $17,000 mark for the first time ever on Thursday, according to CoinDesk, which calculates the average price of a bitcoin based on data from four popular exchanges.

That's a stunning figure considering just one week ago, CoinDesk listed bitcoin at less than $10,000. One year ago, it was below $800.

But bitcoin's value on various exchanges can be quite different.

One exchange, Coinbase, listed the price of a single bitcoin at more than $18,400 at one point Thursday morning. By the evening, it showed it trading around $17,300.

No matter what exchange you check, bitcoin has experienced a stunning rise this year. It's drawn increasing attention from mainstream investors.

The cryptocurrency has climbed -- with a few sharp dips along the way -- despite a flurry of warnings from top economists and business leaders.

Related: Millions of dollars may have been stolen in bitcoin hack

"Bitcoin now seems like a charging train with no brakes," said Shane Chanel, an adviser at investment services firm ASR Wealth Advisers. "There is an unfathomable amount of new participants piling into the cryptocurrency market."

Bitcoin is the most popular cryptocurrency -- a kind of virtual "coin" that is "mined" by computers using complex algorithms.

During its epic rally this year, bitcoin has suffered a series of steep drops, reminding of its extreme volatility. After breaking above $11,000 last week, it abruptly plunged by more than $2,000 before resuming its climb.

Related: Nobel winner says bitcoin 'ought to be outlawed'

Nobel laureate Joseph Stiglitz said last week that bitcoin "ought to be outlawed." But experts inside the industry predict its rally has a lot farther to run.

Bitcoin's rapid rise this year has been powered in part by expectations that established fund managers are set to start pouring money into the virtual currency as it gains legitimacy.

The digital currency has also gotten a big lift this year from mom-and-pop investors in countries like South Korea and Japan who don't want to miss out on the prospect of more big gains.

But a study published this week by Natixis Investment Managers, a major French asset management firm, found that 64% of institutional investors think bitcoin is a bubble.