With temperatures starting out on the cold side for the month of march. There might be some restrictions on when you can start your planting! Different crops have different timelines, but anytime after April 1st is treated as the start of growing season until the first hard freeze of the fall. In fact, the first four days of march was ranked as the 9th coldest! The temperatures that we had in the past few days are something that we should usually in mid to late January! 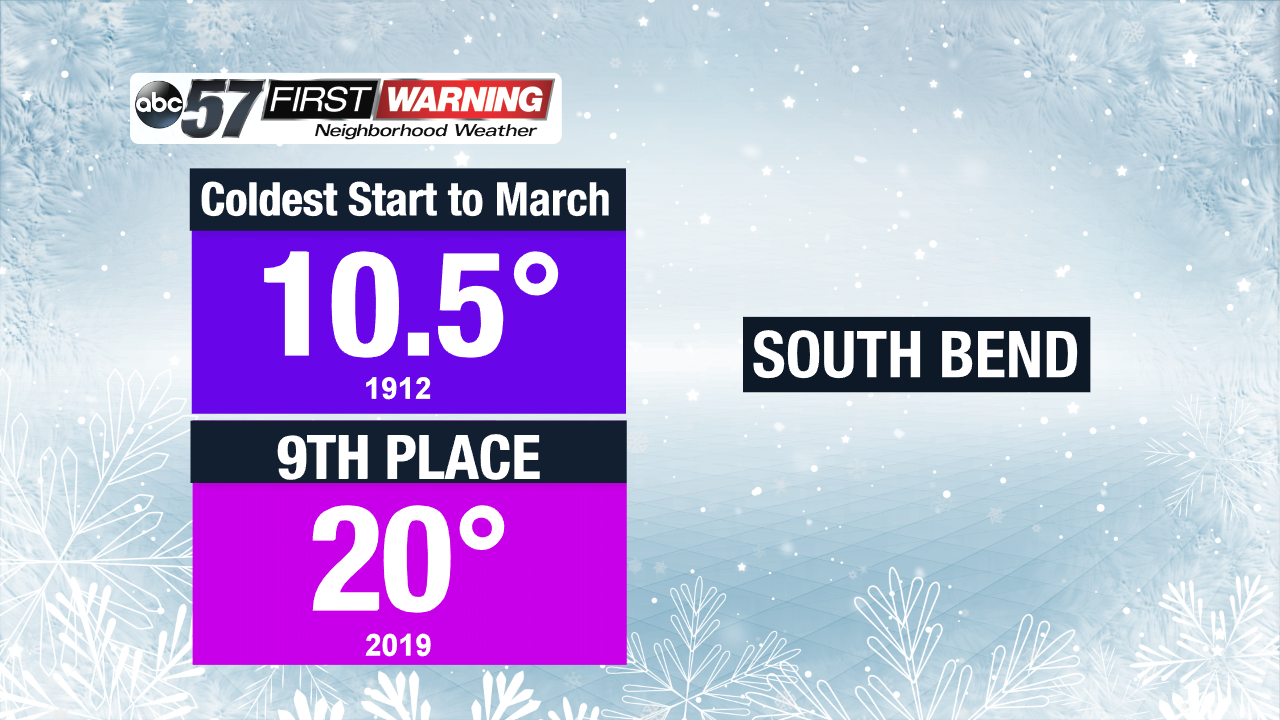 Bitter cold could continue to impact any dormant plants left outside could easily die off in from the bitter cold start to 2019. And even another late snowfall could do some damage early on. And here in michiana, it's not uncommon to still be talking about a quick dusting of snow into the month of April. 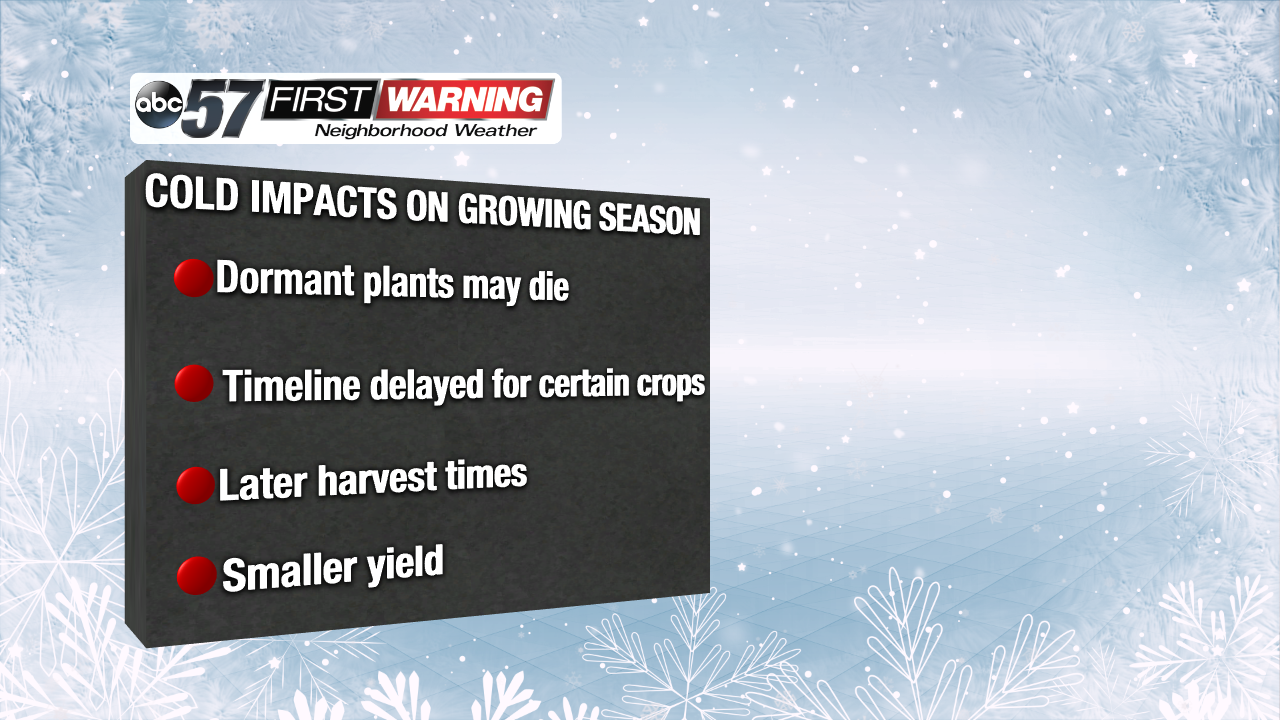 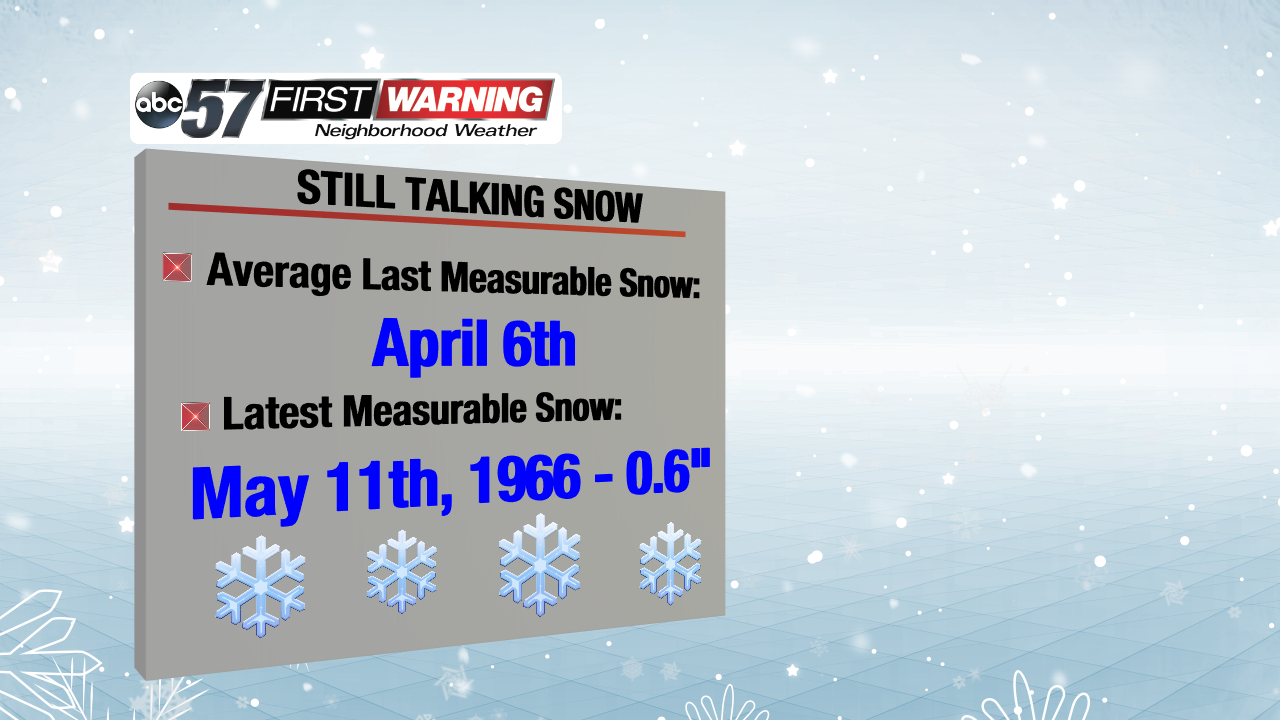