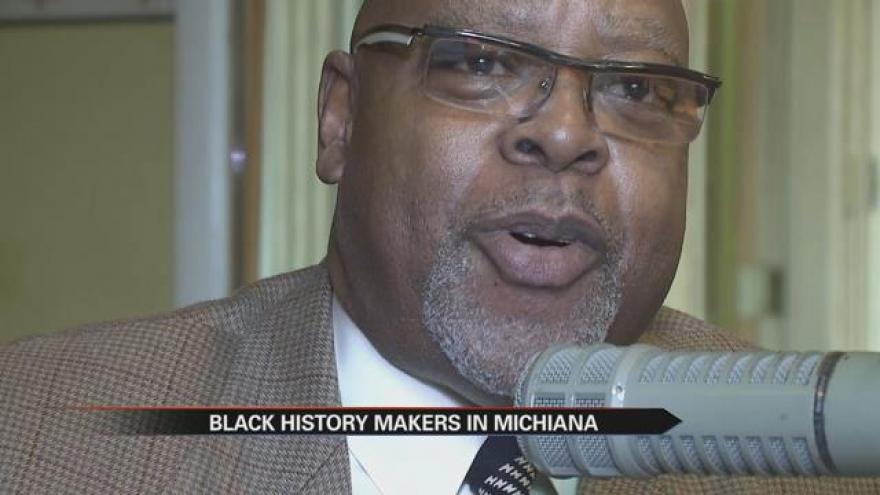 WUBS 89.7 FM has been on air for more than two decades.

It is known for its good gospel music and also a voice for the voiceless in our community.

“WUBS came on something like 23 years ago, midnight of 1992,” Founder and CEO Reverend Sylvester Williams Junior said.

It is the first black owned and operated gospel music station in South Bend.

“At that point the silence was broken. Prior to that people had no voice, they couldn’t voice their concerns. But when WUBS came on air it opened the window of opportunity for people to dialogue,” Williams explained.

“We’re estimating at any given time there’s something like 33,000 people listening,” said Williams.

But what Williams is most proud of, is how the station has served faithful listeners.

Over the years WUBS has sent relief to victims of natural disasters, created the “Violent Free Campaign” Sunday worship service at the building located on Lincolnway West and Dr. Martin Luther King Drive.

“It has been amazing,” Williams said with a smile.

And Williams’ son hopes to carry on his father’s legacy.

“I plan to continue the work that him and my mom started,” said Shane Williams.

“We certainly hope that our station would remain as a light and a beacon of hope in our community,” Williams said.

Reverend Williams has received keys to the cities of South Bend and Mishawaka.

He and his wife are also the recipients of one of the most prestigious awards in the state of Indiana, the “Sagamores of the Wabash.”