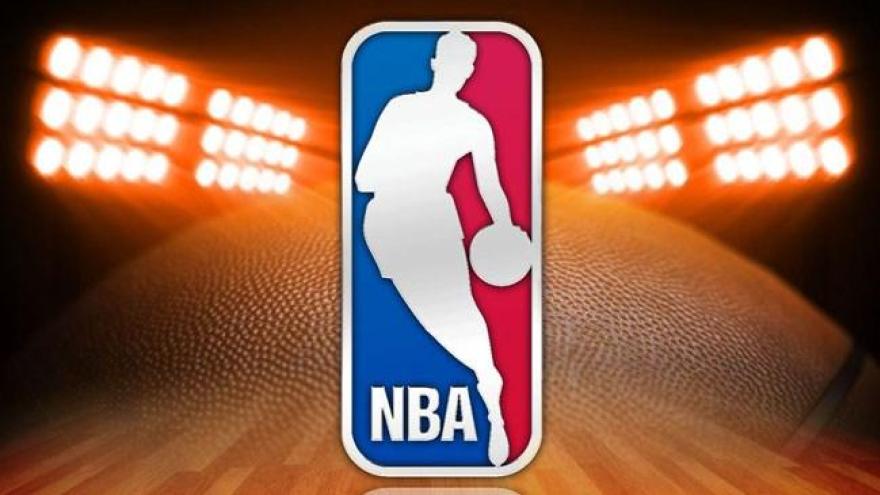 Wesley joins Jaden Ivey as the first two South Bend natives to ever be picked in the first round of the same draft.

The two rookies will make their debuts in the NBA Summer League in July.