Board accepts resignation of firefighter convicted of intimidation 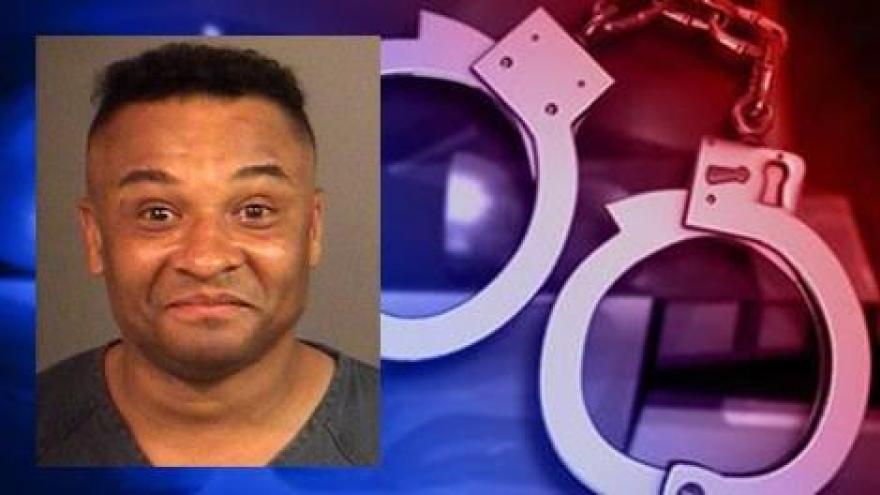 South Bend Fire Department firefighter Fronse Smith formally resigned and the Board of Public Safety accepted his resignation on Wednesday.

In September 2015, Fronse Smith was found guilty of intimidation.

In November, he was sentenced to one year in prison with the year suspended. He is on probation for one year.

Smith was arrested after he threatened his estranged wife.

He was placed on leave last May after his arrest.

Smith is appealing the conviction.