Boater arrested after allegedly refusing to take passengers to shore 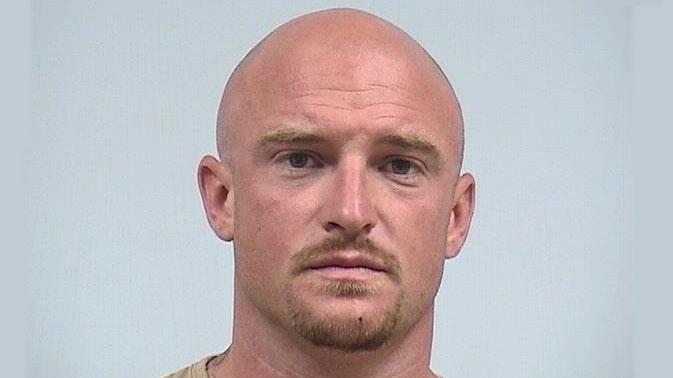 Deputies arrested a boater after he allegedly refused to take his passengers to shore and choked one of them, according to the Elkhart County Sheriff's Department.

Deputies were dispatched to a disturbance on the St. Joseph River just before 1 a.m. Sunday after one of the passengers called 9-1-1.

The boat and its occupants were found on the river near the area of 30107 CR16.

Deputies say they learned Michael Howell, 35, had been drinking alcoholic beverages, refused to take the occupants to shore, and choked a 28-year-old male passenger.

When deputies confronted Howell, they said he was intoxicated, resisted law enforcement and made an unreasonable amount of noise after being asked to stop.

While being transported to shore, deputies say Howell spit on a deputy.

Howell was arrested and incarcerated at the Elkhart County Correctional facility on preliminary charges of criminal confinement, strangulation, battery, battery on an officer by bodily waste, disorderly conduct, public intoxication, and resisting arrest.