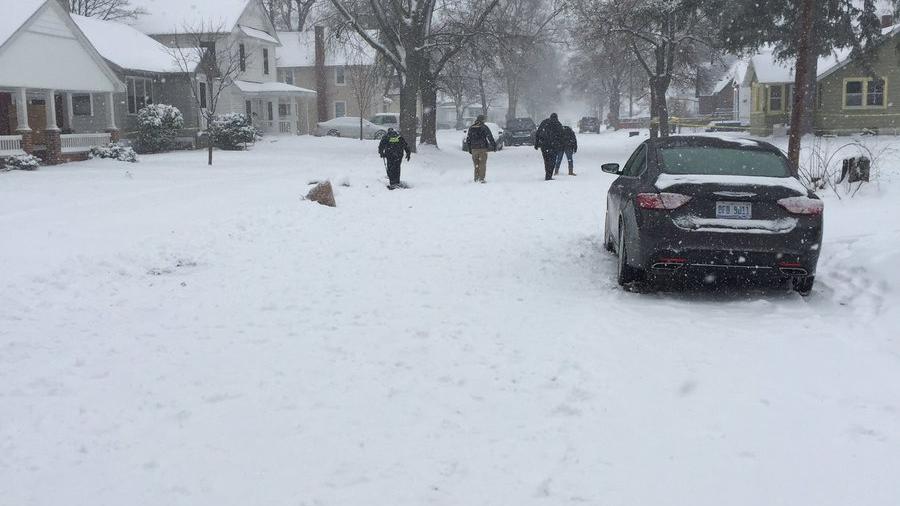 Benton Harbor police are investigating the death of a man found in the snow Sunday morning.

Police say the man’s body was found on the 800 block of Superior, covered in snow.

The death is considered suspicious in nature.

So far, Benton Harbor Police are withholding the victim’s name until his family can be notified.

Michigan State Police, Berrien County Homicide Task Force and the FBI are all working with the Benton Harbor Department of Public Safety on the investigation.