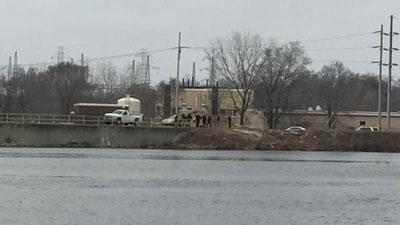 A body was found in the St. Joseph River at the Twin Branch Dam near Jefferson Road and Magnetic Drive in Mishawaka.

The sheriff says the body appears to have been in the water for some time.

The victim had identification on him.

“We were able to run that name and we did determine that there was a missing persons report filed on that person late last year," said Sheriff Mike Grezgorek.

The identity is being withheld pending the positive identification from family members.

The body has been taken to Kalamazoo for autopsy.