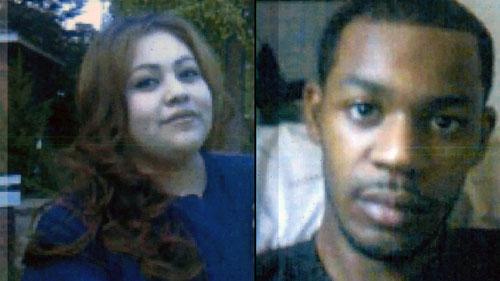 The body found in the SUV recovered from the St. Joseph River on Tuesday was positively identified as Chrystal Reyes, according to the South Bend Police Department.

Reyes had been missing since December 27th.

Reyes was last seen with her boyfriend, 31-year-old Nick Sams.

The autopsy was conducted on Wednesday and there were no injuries consistent with foul play on Reyes' body, according to police.

The South Bend Police Department and the Metro Homicide Unit are still investigating.

Dora Gonzalez, Reyes' mother, says the Jeep was found in the area where Reyes' phone last pinged off a cell tower.

Gonzalez says detectives said her daughter may have just run off with Sams.

"They kept saying she's of age, she went away and it was normal for adults to pawn their kids off to family members," said Gonzalez.