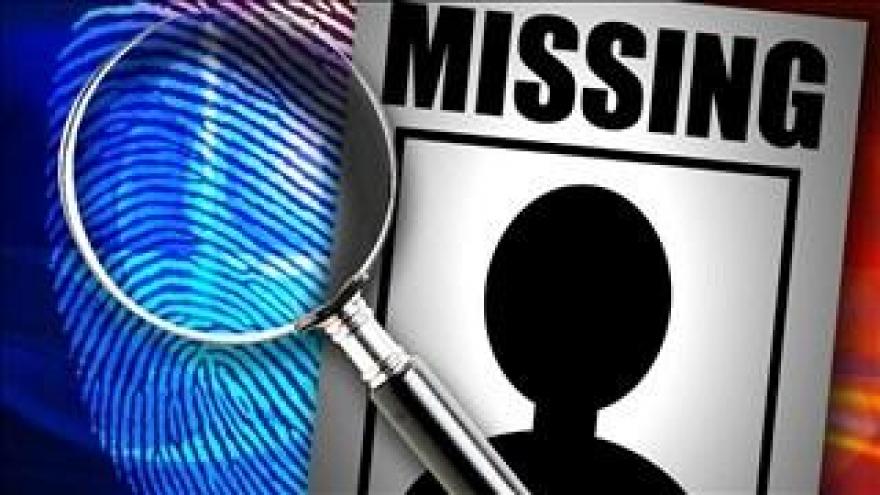 (CNN) -- Texas authorities on Sunday discovered the body of a small child while searching for a 3-year-old girl who has been missing for more than two weeks.

Sherin Mathews of Richardson, Texas, was reported missing on October 7, according to the Richardson Police Department. She was last seen in the backyard of her family's home early that morning by her adoptive father, Wesley Mathews.

The body was found around 11 a.m. Sunday morning in a culvert beneath a road, Sgt. Kevin Perlich, spokesman for the police department, told reporters Sunday. An arrest has not been made in connection with the discovery of the body.

While a medical examiner has yet to see the child's body and make a positive identification, Perlich said, "It is most likely" Sherin Mathews, and her parents have been notified of the discovery. The cause of death has yet to be determined.

Local police were waiting for an FBI evidence recovery team to process the scene on Sunday afternoon, Perlich said.

Multiple law enforcement agencies have participated in the ongoing search, including the FBI, US Marshals and the National Center for Missing and Exploited Children, according to police.

Investigators combed Sherin's neighborhood and surrounding area with K-9 teams and helicopters and executed a search warrant at the Mathews' home on October 10, police said.

Child left outside at 3 a.m.

Sherin's father told police he left his daughter outside around 3 a.m. on October 7, as punishment "because she wouldn't drink her milk," according to a probable cause document obtained by CNN. He told her to stand by a tree approximately 100 feet away from the home, across an alleyway. He later told police he knew coyotes had been seen in the alley where he told her to stay, the affidavit said.

Around 3:15 a.m., when he went to retrieve the child, she was gone, the document says.

Police say Mathews didn't contact police for five hours after he realized the child was missing.

Later that evening, Mathews was arrested and charged with abandoning or endangering a child, "as a result of his decision to place her outside a place of safety," the Richardson Police Department said on its verified Facebook page. He is out on bond, according to police.

The Richardson Police Department said on October 12 that one of the Mathews' vehicles had left the residence the morning Sherin went missing, between 4 and 5 a.m., between the time Mathews said Sherin disappeared and the time he called police.

An attorney for Sherin's mother did not respond to CNN's requests for comment. It could not be determined whether Wesley Mathews was represented by an attorney.