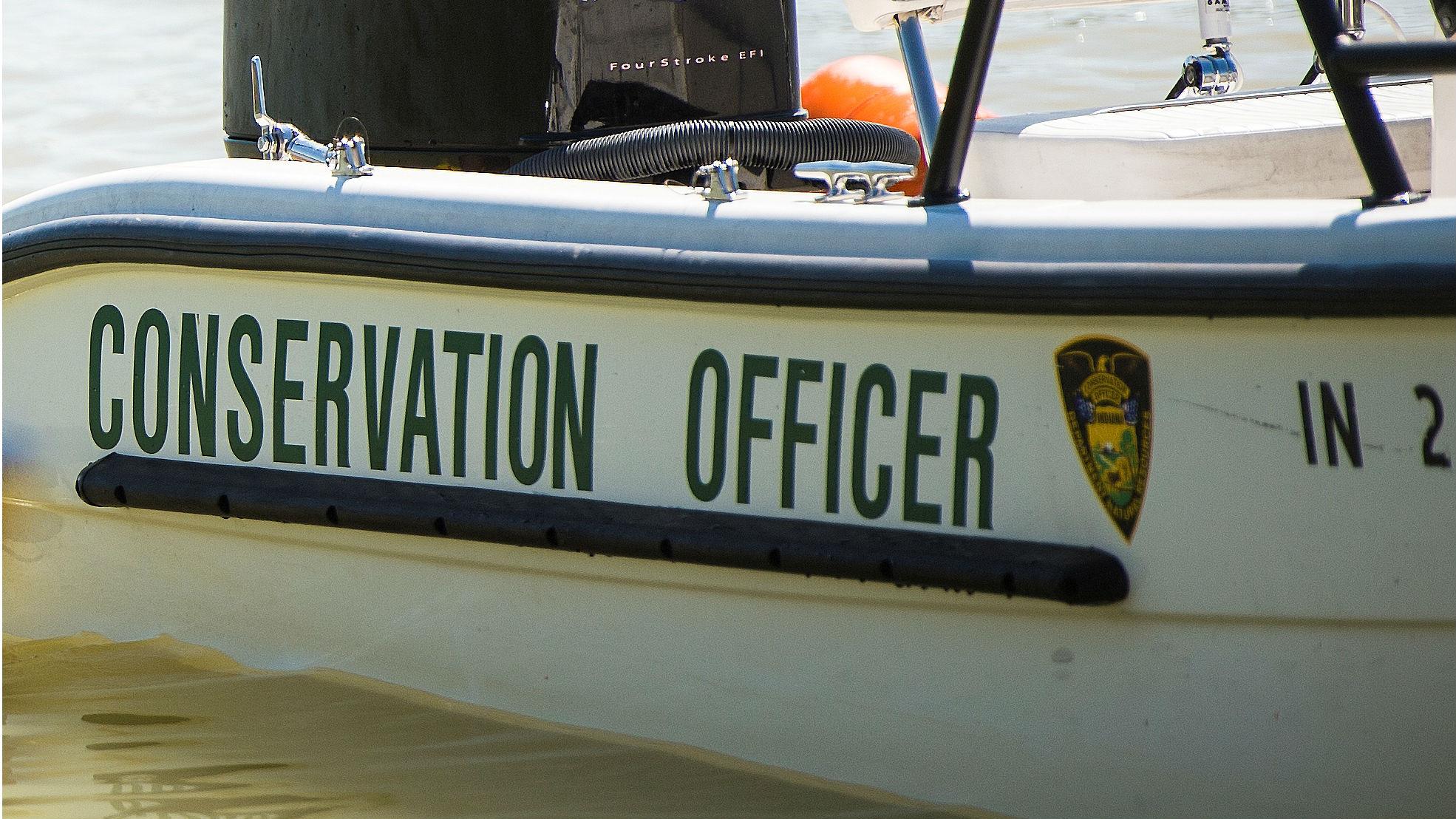 Police say 21-year-old Jeremy Dabney of Gary rented a boat with friends and anchored it about 275’ from shore on the south side of the lake near Lakeside Drive.

While anchored, Dabney and friends jumped from the pontoon to swim in the lake. Upon returning to the boat, police say Dabney began to struggle and went underwater as friends attempted to rescue him.

That is when police received the call for help.

The LaPorte County and Michigan City SCUBA teams arrived at the scene near the 500 block of Lakeside Drive and began to search for Dabney.  Divers were unable to locate Dabney at that time.

Divers recovered his body in approximately 30’ of water around 12:30 a.m.

Conservation Officers are investigating the incident at this time to determine what contributed to Dabney’s death and the LaPorte County Coroner’s office is conducting further examination.

Stay with ABC 57 News for updates on this investigation.