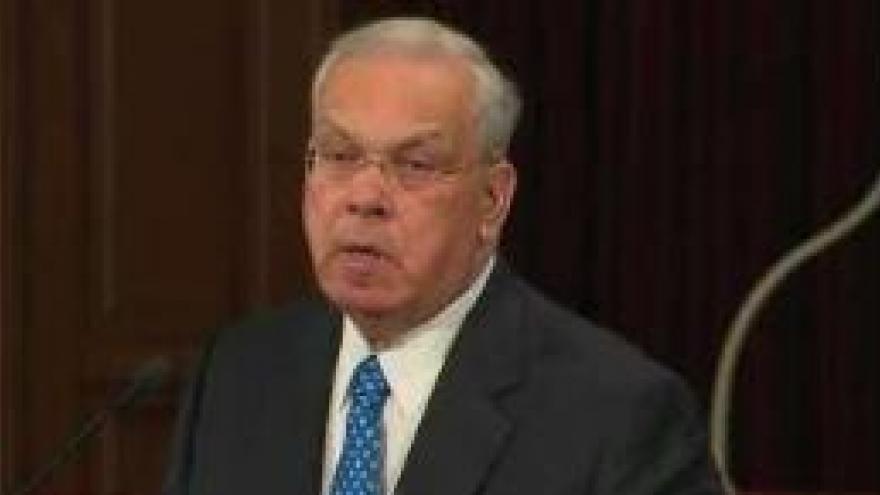 Menino retired from office in 2013, after being elected five consecutive times.

Menino earned the nickname "The Urban Mechanic" for revitalizing Boston from the ground up, including fixing potholes to even street lights.