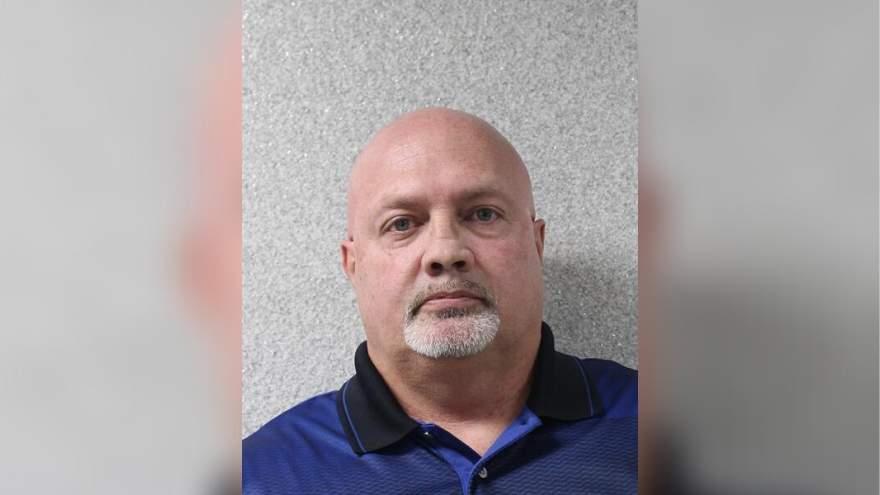 BERRIEN COUNTY, Mich. -- A Boys and Girls Club site leader at St. Joseph High School who was accused of assaulting a student has been charged by the Berrien County Prosecutor.

Chris Glisson, 51, has been charged with assault by strangulation.

On February 20, Glisson was having a conversation with 18-year-old Steven Meridy Jr when Glisson put his hands around Meridy's throat, according to the prosecutor's office.

There were witnesses and video of the incident, reports said.

The prosecutor's office said Meridy and Glisson's daughter, who are both students at the school, had been dating and recently broke up.

Glisson was arraigned Wednesday and his bond was set at $5,000.

He is due in court again on March 13.