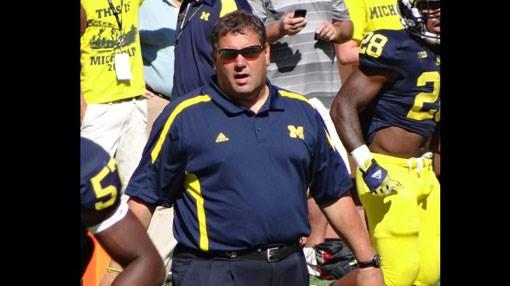 CoachingSearch.com is reporting Brady Hoke will announce a move to Notre Dame after Signing Day.

The website reports Hoke will fill an opening on the defensive side of the ball.

However, shortly after these reports surfaced, Brady Hoke reportedly told Scout.com that a move to Notre Dame is "not happening."

ABC 57 reached out to a Notre Dame spokesperson to confirm Hoke's move to Notre Dame, but they said they could not confirm the reports are true.

Aside from the University of Michigan, Hoke was a head coach at Ball State and San Diego State.