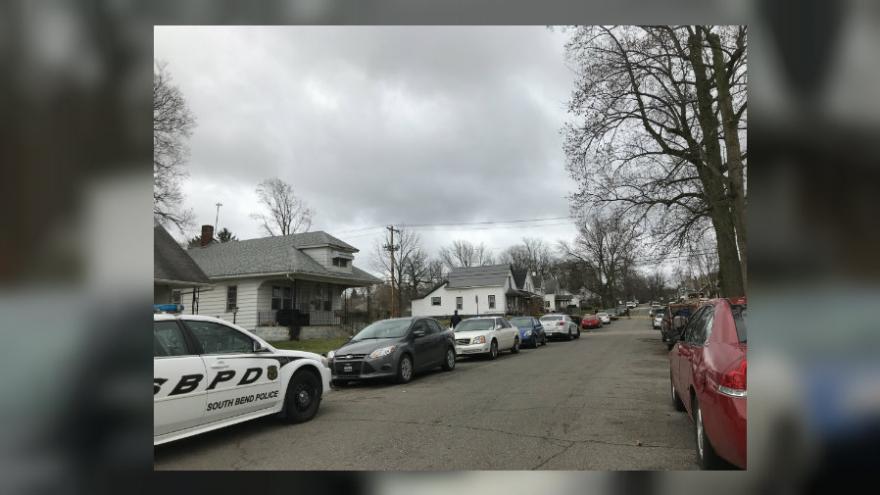 They were originally dispatched to the 600 block of Calvert Street for the shooting.

Then, they were called to S Scott Street where a victim had been shot.

According to authorities, there were two victims.

One victim was found on Scott Street, and another walked into Memorial Hospital.

The walk-in victim at Memorial had an injury to his arm and shoulder.

While the victim on Scott Street had one to his arm and abdomen.

Police are still on site investigating.