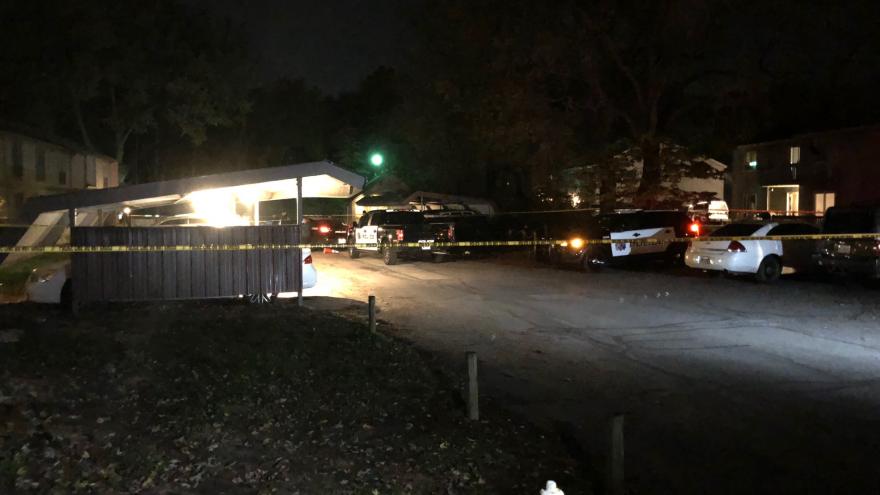 ELKHART, Ind.-- Saturday, two people have been shot, according to Elkhart Police.

The shooting at Walnut Trail Apartments has resulted in the death of one black man said to be in his 20's.

According to Sargent Snider, the altercation began as a fight and escalated to gunfire.

The other victim, also said to be a black man  in his 20's, sustained non life-threatening injuries.

It is unclear whether or not those involved reside in Walnut Trail Apartments.

The Elkhkart County Homicide Unit was called to the scene.