Bremen man sentenced to 46 months in prison on weapons charge 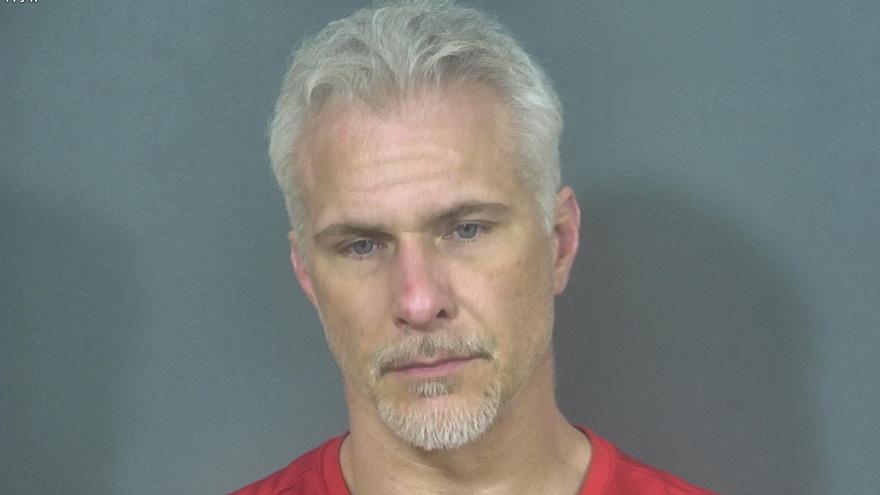 A Bremen man was sentenced to 46 months in federal prison for conspiracy to sell and dispose of one or more firearms to an unlawful user of controlled substances.

In February 2019, Hartsell and an associate met at the Four Winds South Bend and transferred a rifle and pistol from the associate's car to Hartsell's car.

The two then went to another location in South Bend and attempted to sell the two weapons to "J."

"J" decided not to buy the guns, but sold Hartsell and his associate some heroin and meth.

Hartsell and the associate went back to the casino where they were detained by Pokagon Band tribal police officers.

“The Pokagon Band of Potawatomi Indians is a federally-recognized sovereign nation and is committed to working with our law enforcement partners in the U.S. government to protect all who visit its trust land and to prosecute those who violate the law on Pokagon land. This case is a great example of team work between our officers, Pokagon Tribal Police Investigations Unit and the St. Joseph County Police Department. We appreciate the support of the FBI and U.S. Attorney Kirsch in prosecuting Mr. Hartsell for crimes committed while at Four Winds South Bend, which is on sovereign Pokagon Band land," said Pokagon Police Chief William Lux.