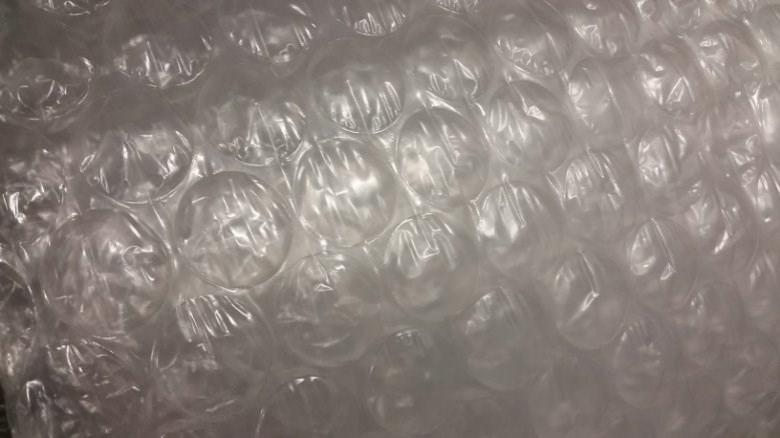 (CNN) -- A military academy and a university in suburban Philadelphia were locked down Monday. Officers from two police departments rush in to search for a gunman.

The cause: No, not gunshots -- but bubble wrap.

Around 6 p.m. Monday, an Eastern University student called 911 after hearing what she thought was a gunshot.

Police from Radnor and Tredyffrin Township showed up and searched the campus. They found no evidence of a gun fired.

The sound, it turns out, was something else.

"Police report that one student indicated that the sound she heard could have been bubble wrap being popped."

That's from a post on the Facebook page of Valley Forge Military Academy & College, which is next to the university.

The lockdown at the Military Academy was lifted about 90 minutes later.

The university said the student was totally right in calling 911, adding "we are thankful this event was not an actual gun related situation."