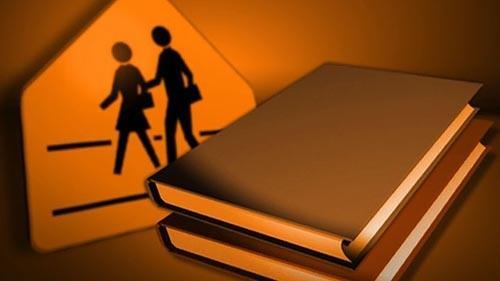 Buchanan Middle School has announced their start date after a break-in set it back almost a week.

According to Buchanan Community Schools Superintendent Dr. Andrea van der Laan, the projected first day of school is September 14. The other schools in the corporation will return to school on September 8.

Orientation, originally scheduled for September 1, has also been moved to September 10 in the Middle School gym.

Construction workers have been working overtime to get the school open as soon as possible.

According to police, thousands of dollars worth of copper was stolen from the building.

Police believe the suspects may have chemical burns on their hands due to evidence of a high pressure pipe bursting.