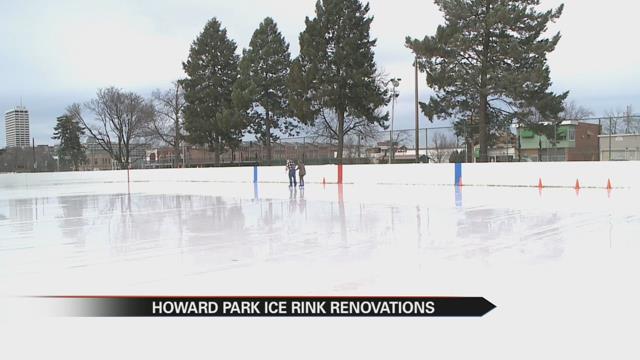 Chris Moffitt, the rink’s engineer says he is excited.

“It becomes difficult after years with the pipe decay,” Moffitt said.

Next year, that will all change.

“It’s going to be great to have a new rink,” Moffitt said.

Moffitt says the problems range from old equipment to lack of hockey accessibility.

“This will change when we get this new system that will really help us to provide much better ice surface for them to skate on,” Moffitt said.

Now with the budget approved, the city is searching for a design to start working on after this season ends.

The new rink will still be in the same spot.

Now that the budget has been approved, the city is in the design phase, searching for an architect.