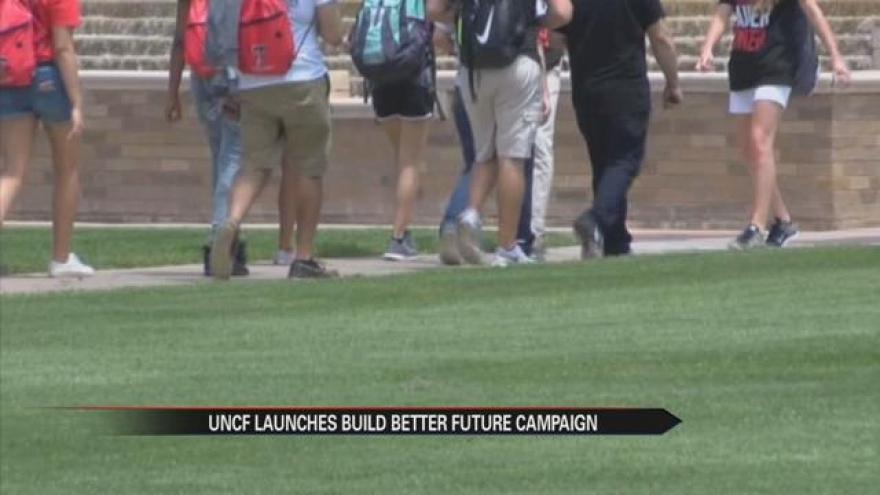 The organization plans to raise $500,000 for students who attend Historically Black Colleges and Universities or HBCU’s for short.

37 HBCU’s are participating in this campaign and closest to Michiana is Wilberforce University in Ohio.

Recent data from UNCF’s website states 39% of students enrolled at HBCU’s in the fall did not return to college the following year due to lack of financial resources.

Not coming back to school is only one problem, though.

Another report issued in January by UNCF states HBCU students borrow more student loans and graduate with substantially higher debt than those who do not attend HBCU’s. which is in part why this campaign started.

UNCF’s vice president says Build for Better Futures is a national effort to request support for these students and by investing in them you are helping build a better future for the next generation.

Given that the campaign has been running a little over a week now that’s not the only way one can give back during Black History Month. Volunteer opportunities are also available.