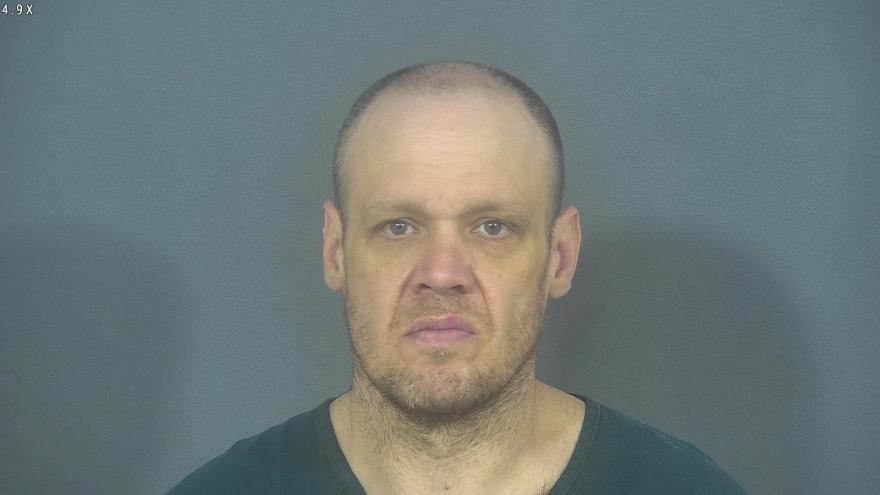 ST. JOSEPH COUNTY, Ind.—A suspect in a burglary at a South Bend home has been arrested after fingerprints were located at the scene, according to court documents.

On May 24, 2019, a woman contacted the South Bend Police Department to report a burglary to her home on E. Broadway Street.

The victim reported finding pry marks on her front door and a broken window next to the door, reports said.

She also noticed her refrigerator door removed and leaning on the counter, reports said.

Officers checked the home but no suspects were found in the residence.

Police were able to locate fingerprints on the broken pieces of window inside of the home, court documents said.

The victim did not initially report anything missing but when an investigator called her on June 3, the victim said that she noticed a sheet cake and frozen food items including pork steak, chicken and meat were missing from a small freezer.

In December, fingerprints taken from the scene were identified as belonging to Kevin Cheney, the probable cause affidavit said.

Cheney was booked into the St. Joseph County Jail on February 4 on suspicion of burglary. He is due in court on February 5.