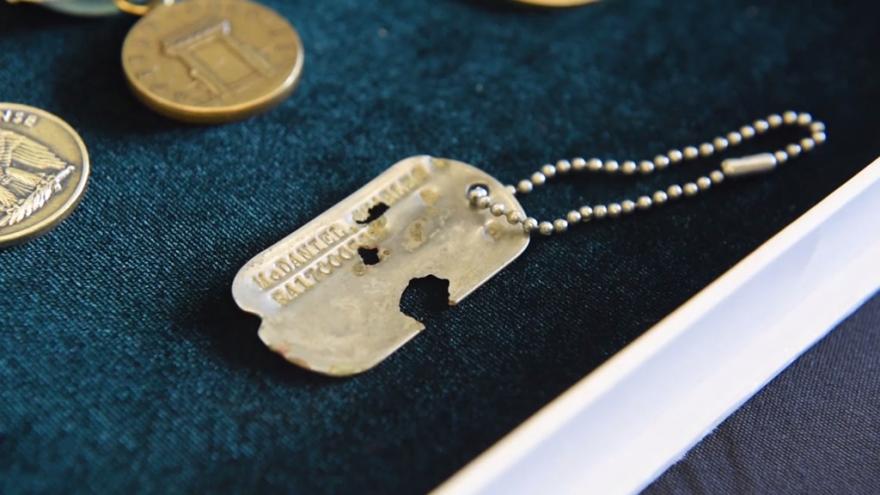 GREENWOOD, Ind. (AP) — An Indiana soldier killed during the Korean War whose remains were returned by North Korea over the summer will buried this weekend with full military honors.

The Defense Department says Army Master Sgt. Charles McDaniel will be buried Saturday in the Indianapolis suburb of Greenwood. McDaniel was a 32-year-old Army medic from Vernon, Indiana, when he went missing after combat between his unit and Chinese soldiers in North Korea in 1950.

McDaniel's name had been made public in August because his military identification tag was among the 55 boxes of remains that North Korea turned over on July 27 following the Singapore summit between North Korean leader Kim Jong Un and President Donald Trump.

U.S. officials confirmed last month that McDaniel's remains were among those returned.