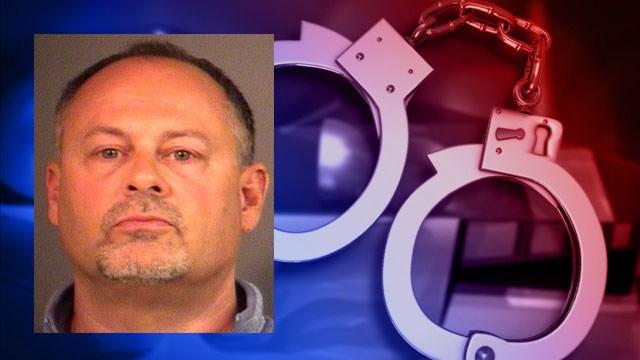 The owner of the Mishawaka Tiki Tan who is accused of recording video of topless clients without their consent was arraigned Wednesday afternoon.

Al Reasonover appeared before a St. Joseph County judge on charges of child exploitation, voyeurism and obstruction of justice.

Reasonover entered a preliminary plea of not guilty.

According to the probable cause affidavit, Reasonover secretly recorded video of three different women while they were receiving spray tans. The women were all topless.

He claimed he did not know one of the victims was 17-years-old, according to the probable cause affidavit.