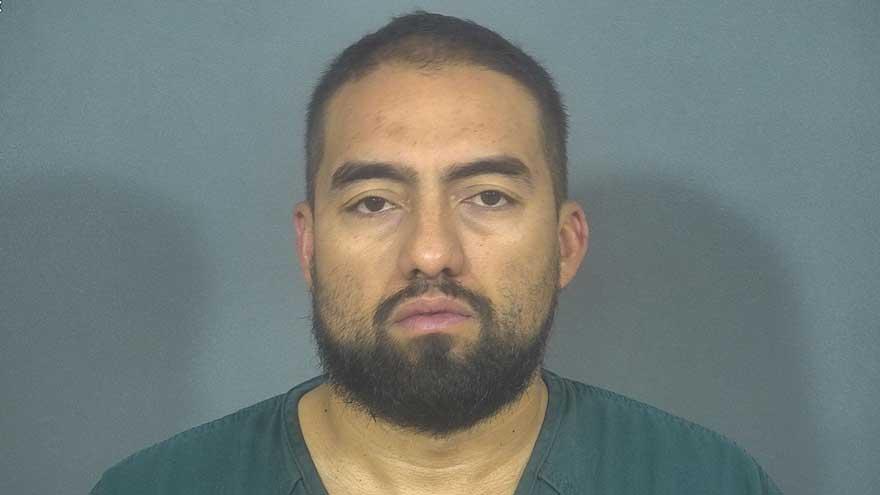 ST. JOSEPH COUNTY, Ind. -- The owner of a concrete company has been charged with theft and home improvement fraud for accepting a partial payment for work that was never performed, according to court records.

The victim told St. Joseph County Police he entered into a contract with Jaime Layne, the owner of JK Concrete, on March 25 for a new walkway, patio, service walkway and driveway, according to the probable cause affidavit.

The victim told police Layne requested the payment be made to him directly, not to the company, reports said.

Layne worked about three hours preparing the area, but the concrete was never poured, reports said.

On April 10, the victim contacted Layne about the project and Layne promised to finish it.

Layne did not finish the project and did not return any of the victim's money, according to the probable cause affidavit.

Layne was charged with theft and home improvement fraud on September 19.