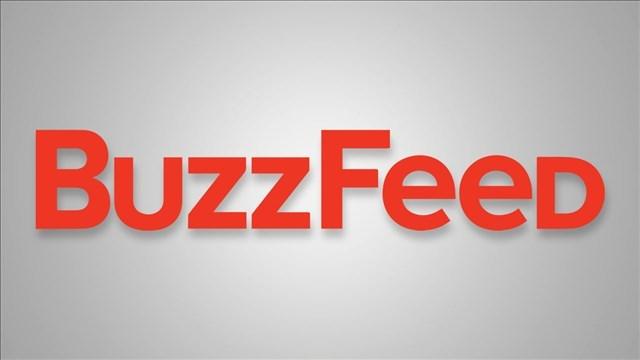 NEW YORK (CNNMoney) -- Staking its future on video, BuzzFeed has announced that it will split into two units: a new, video-focused BuzzFeed Entertainment Group and BuzzFeed News.

The move, reminiscent of previous splits at News Corp and Tribune, is designed to maximize BuzzFeed's entertainment platform, which is its main revenue generator, while continuing to sustain a less lucrative news platform that could one day be spun off or sold.

In a memo to staff first reported by Vanity Fair, however, BuzzFeed CEO Jonah Peretti sought to portray the split as mutually beneficial for both the news and entertainment brands.

"As digital video becomes ubiquitous, every major initiative at BuzzFeed around the world will find an expression as video, just like everything we do works on mobile and social platforms," Peretti wrote. "To that end, we will expand BuzzFeed News.... Simultaneously, we are establishing a new department called BuzzFeed Entertainment Group (BFEG) that will provide an umbrella for all our entertainment content."

In May, CNNMoney reported that BuzzFeed News was retrenching as the company staked more and more of its business on video, for which entertainment was top priority. The majority of BuzzFeed's revenue generation comes from the ad agency side of its business, which is heavily based on entertainment content.

Peretti has repeatedly dismissed that idea. "We are a global, cross-platform media company for news and entertainment," he told CNNMoney at the time. "Like most big media companies, we are able to do both."

Yet other media companies have recently split their entertainment and news divisions in order to allow the former to prosper: News Corp was spun off from 21st Century Fox, while Tribune spun off its own struggling newspaper division into Tribune Publishing.

Still, Peretti claims that he can make both BuzzFeed Entertainment and BuzzFeed News successful, just as Ted Turner achieved success with TBS and CNN.

"We have ambitious goals for both departments," he wrote in Tuesday's memo. "We have an opportunity to be the leading entertainment company for the mobile, social age. And we are in position to build the the #1 global news brand for a new generation who consume news differently than their parents, but care passionately about what is happening in a quickly-changing world."