California man arrested on US 30 with 160 pounds of marijuana 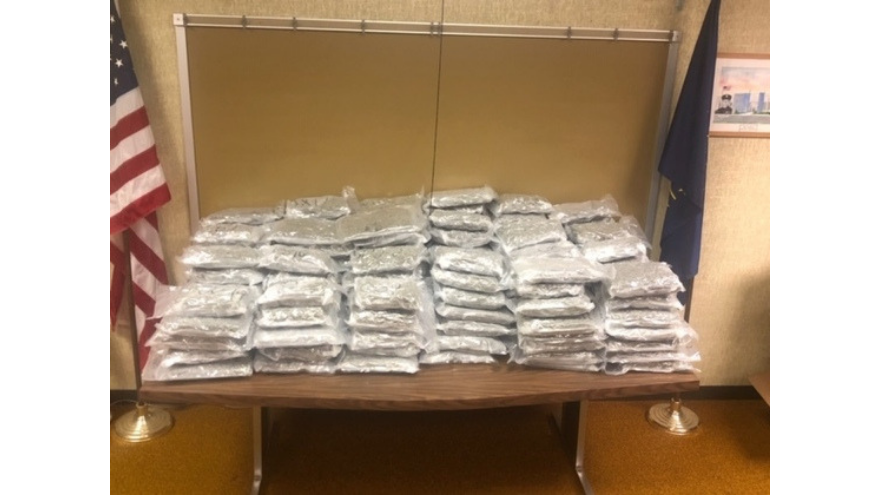 MARSHALL COUNTY, Ind.—A California man was arrested during a traffic stop on US 30 after Indiana State Troopers found 160 pounds of marijuana in the vehicle on December 18.

Indiana State Trooper Dave Caswell stopped a black 2018 Dodge Caravan at approximately 4:10 p.m. on December 18 for a moving violation in the eastbound lane of US 30, just east of Iris Road in Marshall County.

While speaking with the driver, Caswell became suspicious of possible drug activity.

Using his K-9 partner, Chase, Caswell conducted a free-air sniff of the car.

The driver of the vehicle, identified as 68-year-old Tony Lim of San Gabriel, California, was arrested for preliminary charges of Dealing Marijuana and Possession of Marijuana and taken to Marshall County Jail.