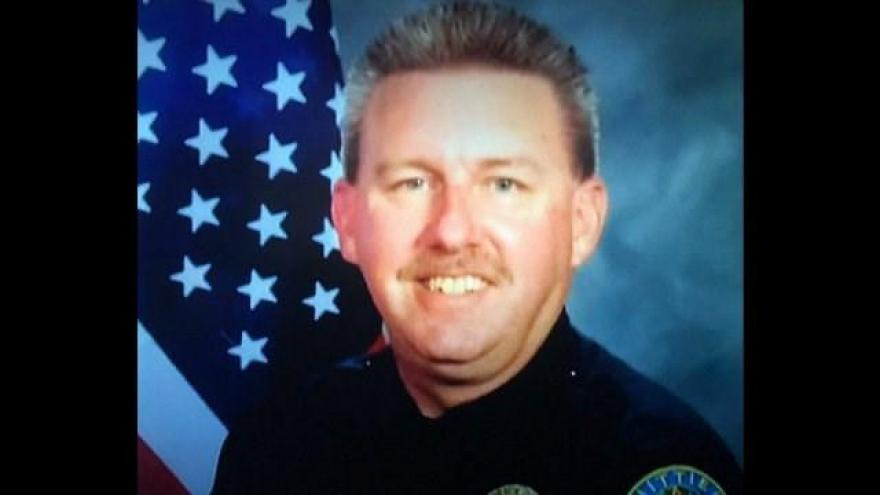 (CNN) -- The man accused of fatally shooting a police officer and another man last month in Whittier, California, was charged Wednesday with two counts of murder.

Michael Mejia also faces one count of attempted murder in connection with the shooting of another police officer on February 20, the Los Angeles County District Attorney's office said.

Because Mejia, 26, is accused of killing a police officer and murder to escape arrest, he would be eligible for the death penalty, if convicted.

Keith W. Boyer, a 27-year veteran of the Whittier Police Department, was killed and Officer Patrick Hazell was wounded while they were responding to a traffic accident. One of the officers was checking Mejia for a weapon when the suspect drew a pistol and fired at the officers, police said.

Authorities also believe that earlier on the same day Mejia had killed a cousin in East Los Angeles and stolen the car that was involved in the accident.

Mejia will be arraigned Thursday in a Los Angeles County court.

Prosecutors have not decided whether to seek the death penalty or life in prison without the possibility of parole, the district attorney's office said.

It is unclear whether Mejia has an attorney.

Whittier is about 17 miles southeast of Los Angeles.