Canadian firefighters respond to a report of an animal stuck in a tree, turns out it was a cougar 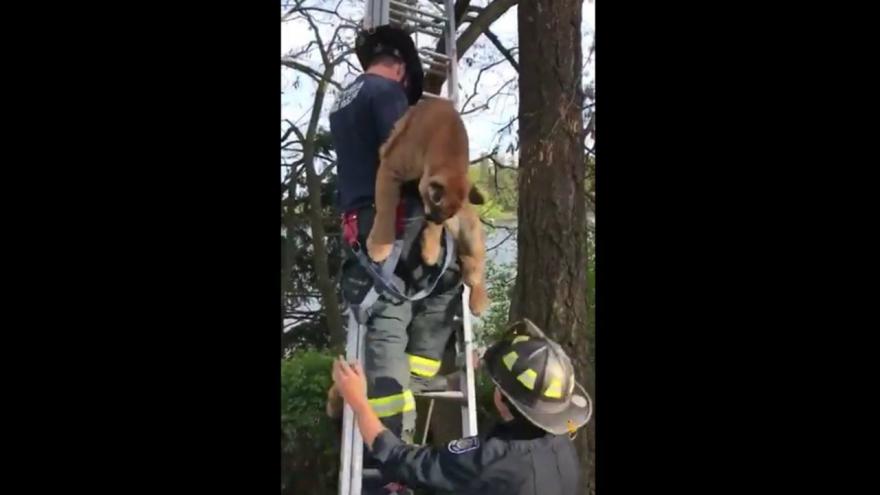 Our duty crews responded to a different type of rescue this evening, members assisted Conservation Officers and @vicpdcanada with the safe lowering of a tranquilized cougar from a tree along the Gorge. The big cat was taken by Conservation Officers for assessment. #yyjnews#iaffpic.twitter.com/F2HdoNWg9s

The cub was safely tranquilized and taken by conservation officers where it was given a thorough examination.

According to a tweet from the British Columbia Conservation Officer Service, a natural resource law enforcement agency which deals with human wildlife conflicts, Vancouver Island COS tagged the ear of the puma.

Rescuers say the cougar is in fair condition and will be relocated back into the wilderness.