Canadian Pacific Holiday Train to head through Michiana this weekend 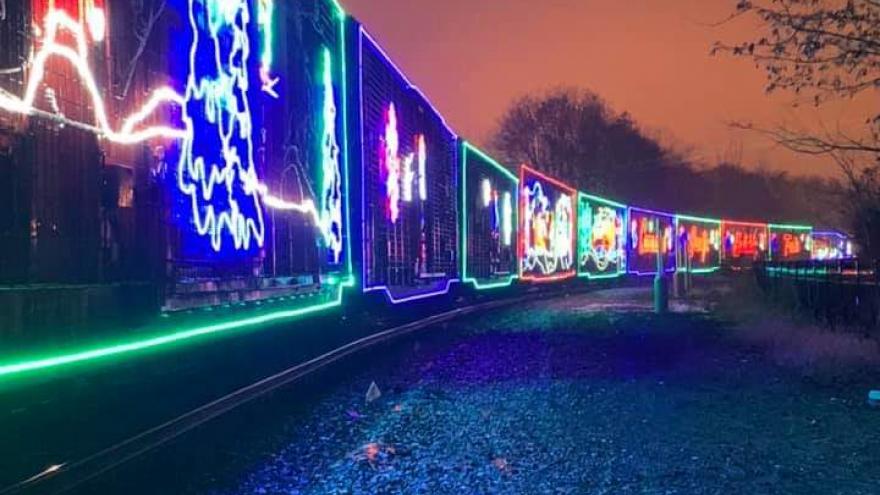 It's that time of year again.

The beloved Canadian Pacific Holiday Train is set to make its annual holiday trip across the region late Saturday. 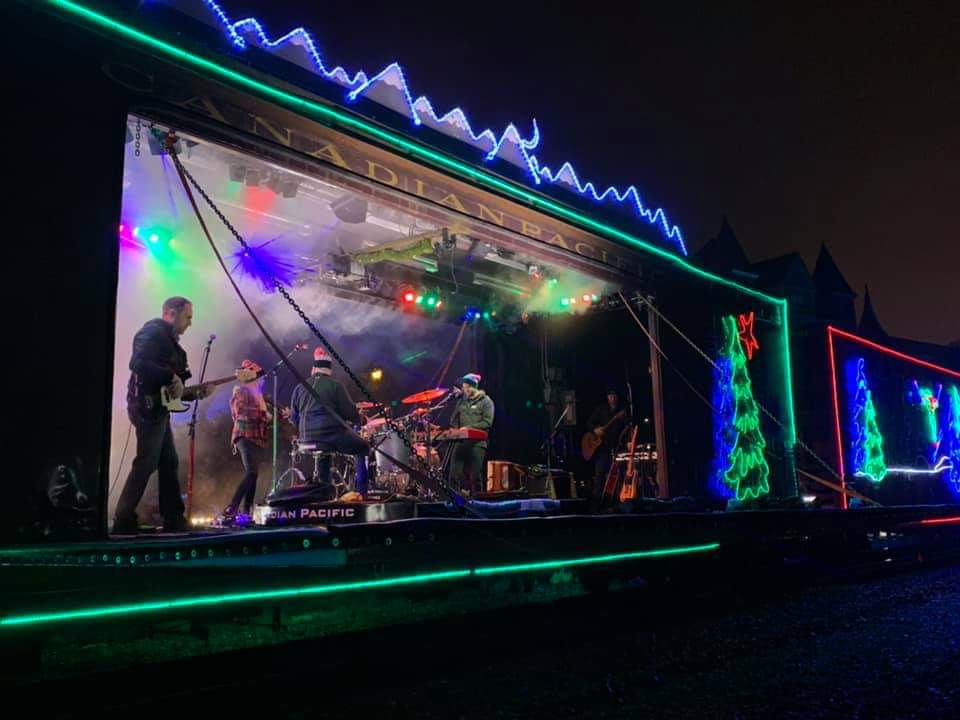 The train has 14 cars decorated in holiday lights. At the train's multiple stopping points, you'll even catch Santa Claus and concerts in the train's cars.

According to the CP Holiday Train website, hundreds of thousands of people gather to catch the train as it travels across both the U.S. and Canada to raise funds and collect food for food banks across North America. 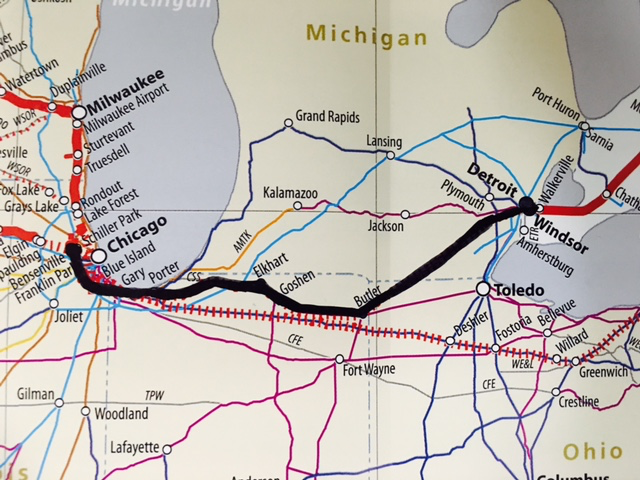 The vibrant train is set to depart Windsor, Ontario, around 6:30 p.m. ET before entering Detroit and heading southwest into northern Indiana.

It passes through Goshen, Elkhart, South Bend, Porter, and Gary before entering the Chicago area.

That puts Michiana in the roughly 10 p.m. to 1 a.m. time frame if there are no issues or delays. But you should extend that window if you hope to catch the train.

It's important to keep in mind that the train could have its lights turned off while traversing Michigan and Indiana for security reasons. Unfortunately, the company won't release its plans ahead of time for the lights.