Car catches fire after crash and claims life of driver 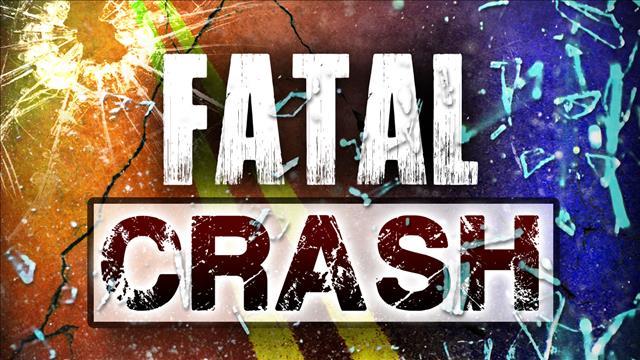 Early Sunday morning a car crash claimed the life of one driver.

Indiana State Police troopers responded to a call about a crash that happened on I-70 around 3:40 a.m.

According to the investigation and witnesses, a 2000 Pontiac was traveling westbound on I-70 and went off the right side of the roadway for an unknown reason.

The car crashed into the embankment and caught fire.

The driver was the only person in the vehicle and was pronounced dead at the scene.

The name of the driver has not yet been released.