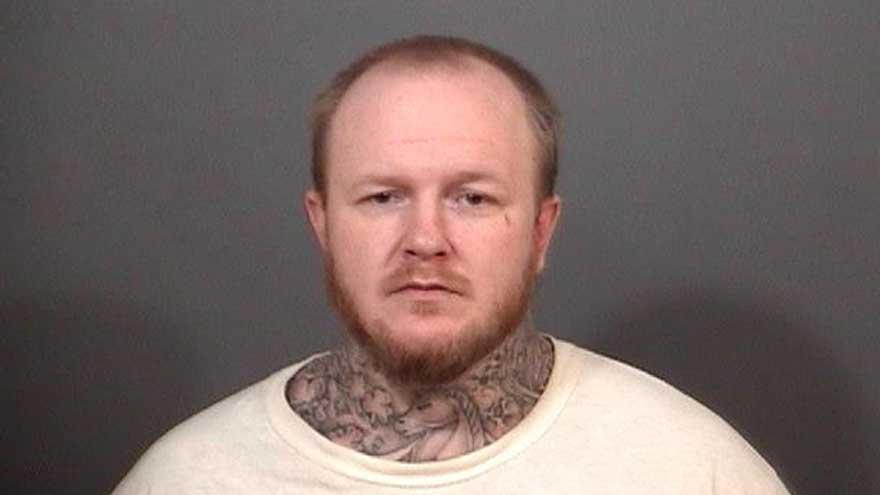 SOUTH BEND, Ind. -- A 36-year-old Mishawaka man has been sentenced to over 19 years in prison for possession with intent to distribute methamphetamine and felon in possession of a firearm.

Shane Inghels pleaded guilty to the charges and was sentenced to 19 and a half years in prison and 4 years supervised release.

“A violent offender was put in prison for his crimes. Today’s sentence should serve as a warning to others that disregard for the rule of law will result in serious consequences. My office and our law enforcement partners will continue to focus our efforts on career criminals, like Mr. Inghels.” US Attorney Thomas L. Kirsch II said in a press release.

According to court documents, Inghels was arrested after he fled from police at a high rate of speed and crashed into a ditch. He had a woman who was nearly 9 months pregnant in the car at the time.

Inghels has previously been convicted of breaking into a home to steal firearms, beating a person in a parking lot, manufacturing meth, beating a person while in jail and committing offenses while on probation, according to the US Attorney's Office.