Caregiver sentenced to prison for death of 19-month-old boy 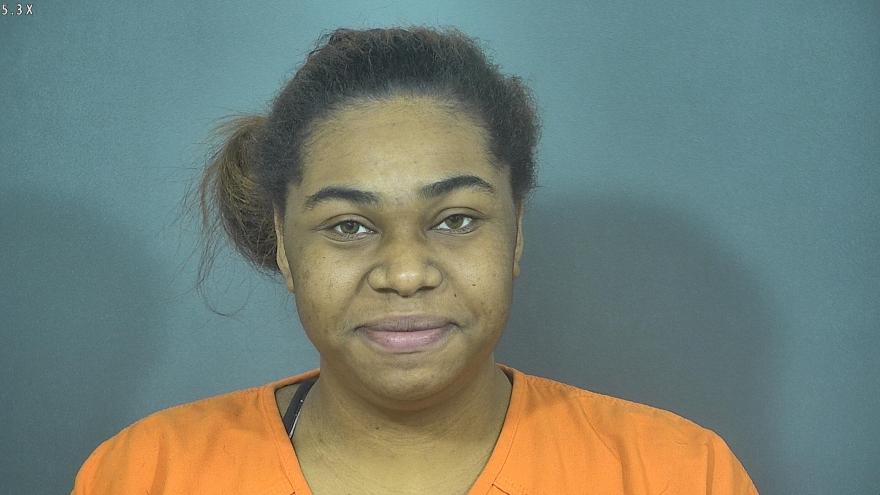 ST. JOSEPH COUNTY, Ind.—Tearra Montgomery was sentenced on Monday to 70 years in prison for her role in the August 2018 death of a 19-month-old boy, according to the St. Joseph County Prosecutor’s Office.

Montgomery, 26, was sentenced to 35 years in prison for each of the two counts of neglect of a dependent resulting in death, a level 1 felony. She will serve an aggregate sentence of 70 years.

A charge of battery resulting in death to a person less than 14 years old was merged at sentencing, the prosecutor’s office said.

The sentencing comes after a bench trial that took place from January 21 to 23. Montgomery was found guilty of all three charges.

Montgomery suffocated and dropped 19-month-old Zyon Harris while the toddler was in her care in August of 2018 at an apartment in Mishawaka, according to the probable cause affidavit. Doctors told police that Harris suffered a fracture to his skull.