Carl Bernstein on Clinton email controversy: 'It's not Watergate' 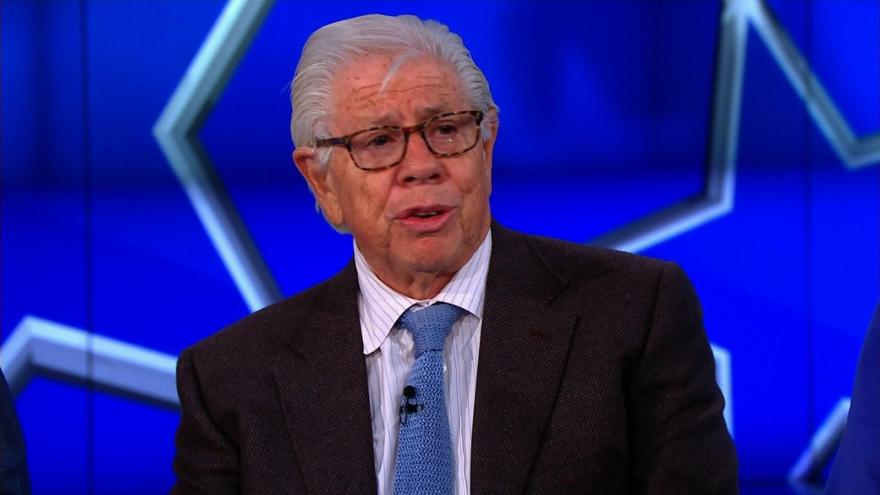 "Its not Watergate," Bernstein told Anderson Cooper on CNN's "AC360."

"Watergate was about a criminal President of the United States who presided over a criminal administration from the day he took office to the day he left," Bernstein said, referring to then-President Richard Nixon.

Bernstein, however, did not dismiss the latest controversy as insignificant.

"This is nonetheless about a hugely serious event in which a secretary of state was clearly reckless, endangered national security by her handling of emails," he said.

Trump responded more than once Friday to the latest revelations by comparing the email Clinton controversy to Watergate.

It "is bigger than Watergate," he said, for example, speaking in Cedar Rapids, Iowa.