Cass County crash could be result of alcohol 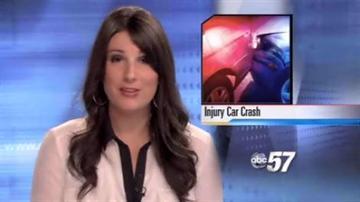 CASS COUNTY, Mich. -- Police say alcohol may be a factor in a Cass County crash that sent one person to the hospital Saturday night.

The crash happened around 6 p.m. near the intersection of Eagle Lake Road and U.S. 12.

Police say the first driver, a Niles man, pulled out in front of another driver, then left the scene. He was later found in a field down the road and taken to Lakeland Hospital.

No word on whether any charges have been filed.

The other driver and her passenger were treated and released at the scene.