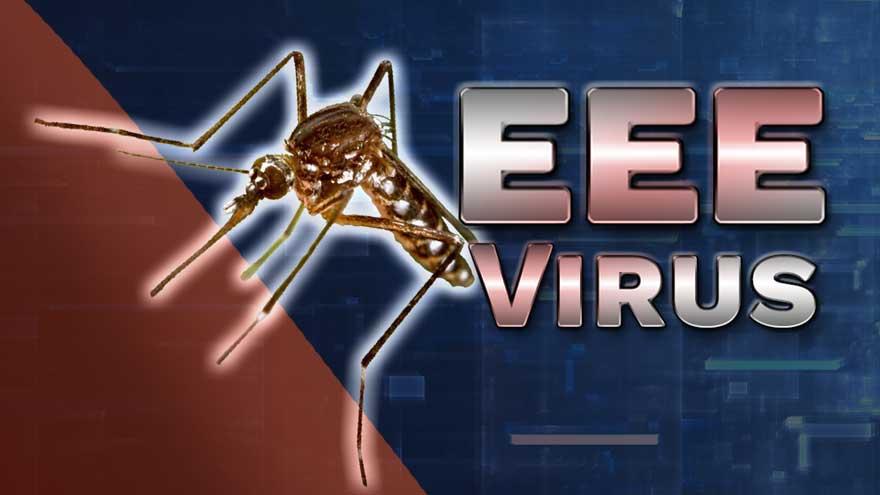 A Cass County resident has died from Eastern Equine Encephalitis, according to the Michigan Department of Health and Human Services.

In addition to the fifth death in the state, another horse has been diagnosed with the disease in Allegan County.

Although frost is predicted in parts of the state Monday evening, residents are reminded to continue to take precautions against mosquito bites.

“The risk of EEE continues if there has not been a sustained period of freezing temperatures,” said Dr. Joneigh Khaldun, chief medical executive and chief deputy for health for MDHHS. “We urge residents to continue taking precautions against mosquito bites.”

The latest animal case confirmed in Allegan County showed symptoms of the disease on Oct. 1.

In total, EEE has been confirmed in 10 people, with five fatalities. Cases resided in Barry, Berrien, Calhoun, Cass, Kalamazoo and Van Buren counties.