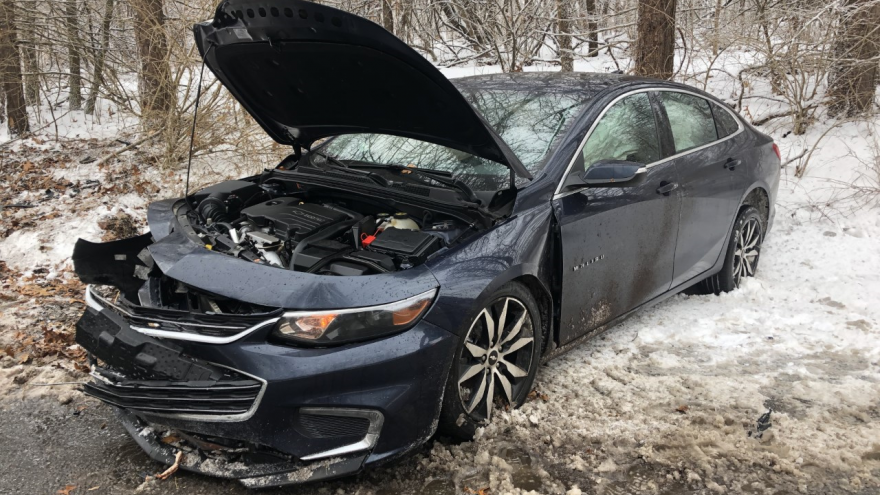 On January 26 at 11:02 a.m., officials were called to the scene of a crash at the intersection of Redfield Street and Kestrel Hills Drive.

Deputies say a Chevy Malibu was traveling westbound on Redfield Street when it was struck by a Ford Fusion.

The Malibu then struck a tree.

The driver of the Malibu refused medical treatment.

Deputies said the Ford Fusion did not stop after the collision.