Chaffetz leaves door open to not finish term in House 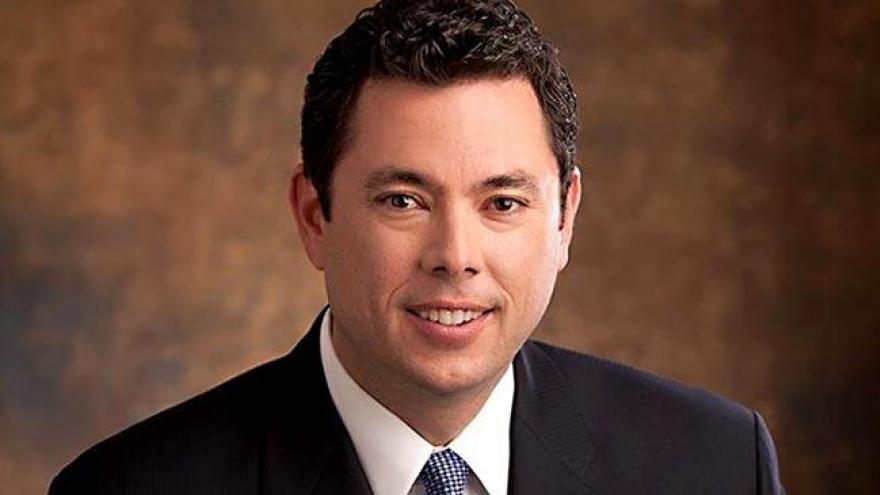 WASHINGTON (CNN) -- Chairman of the powerful House oversight committee Jason Chaffetz may not finish out his term in Congress, he said Thursday, a departure that would invite jockeying for his high-profile position.

Chaffetz on Wednesday surprisingly announced he would not run for reelection, and the following day he told CNN that he may resign early.

\"My future plans are not yet finalized but I haven't ruled out the possibility of leaving early,\" Chaffetz told CNN in a text message. \"In the meantime I still have a job to do and I have no plans to take my foot off the gas.\"

News that Chaffetz might step down before the end of his term was first reported by KSL radio.

Chaffetz, a Utah Republican who unsuccessfully ran for House speaker in 2015, chairs the House Oversight and Government Reform Committee, and played a visible role in investigations related to Planned Parenthood and Democratic presidential candidate Hillary Clinton's use of a private email server while she was secretary of state.

Chaffetz has left the door open to seeking public office again, though in his announcement Wednesday, he said \"I will not be a candidate for any office in 2018.\"