Driver who allegedly hit toddler had just been released from jail 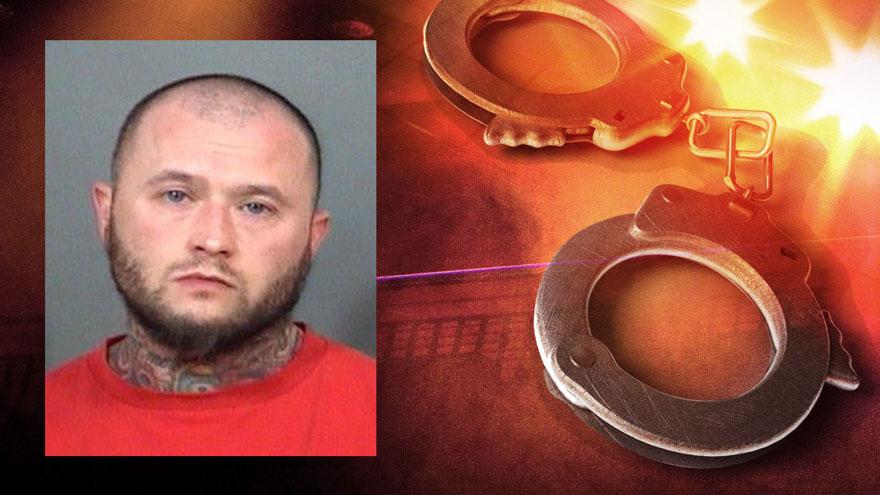 ST. JOSEPH COUNTY, Ind. -- The man accused of fleeing the scene of an accident involving a toddler has been charged.

Robert Brandt Bachtel, 35, has been charged with leaving the scene of an accident with serious bodily injury.

Bachtel was allegedly driving on Indiana Avenue when his vehicle struck 2-year-old Jeremiah Lloyd on May 1, according to reports. He then ran from the scene and left his car behind with the car running and the keys in the ignition, reports said.

When South Bend Police arrived on the scene around 4:20 p.m., they found several people around Lloyd, who was unconscious and bleeding from the head.

Witnesses told police the driver of the vehicle involved, a Grand Prix, got out of his vehicle after hitting the child, walked over to the people attending to the boy, then walked away from the scene.

Around 8:45 p.m. on May 1, Bachtel contacted St. Joseph County dispatch and said he wanted to turn himself in.

When Bachtel spoke with officers, he told them he had just been released from the St. Joseph County Jail earlier that afternoon to go to treatment for drug court. He said he borrowed the vehicle from a woman and was going to pick up his son, according to the probable cause affidavit.

He told police he stopped, realized it was a small child and he was scared, so he left, reports said.

Bachtel said he called his wife and she picked him up, reports said.

When asked why he didn't call police right away, he said he thought the child was dead and thought he would go to prison, and wanted to see his son first, according to reports.

Lloyd suffered a severe concussion and had to have surgery.