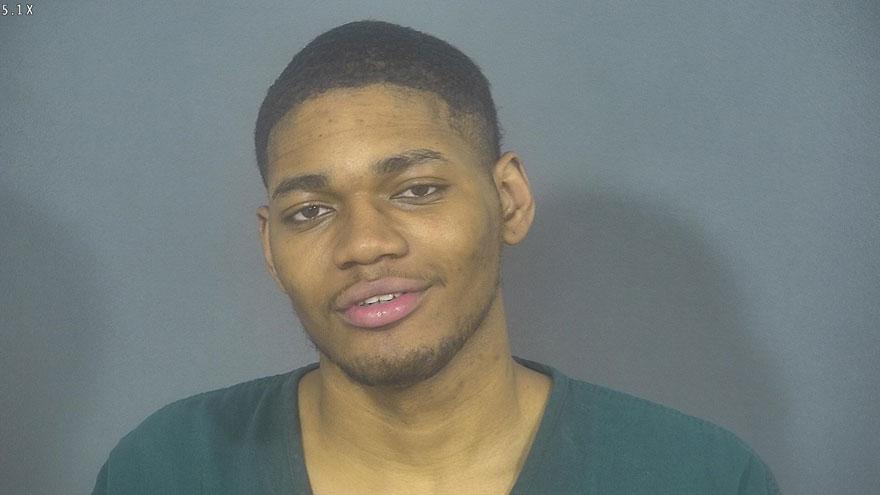 ST. JOSEPH COUNTY, Ind. -- The driver who was allegedly fleeing police and caused a fatal crash on February 7 has been charged in connection with the death of John Riedle and injuries to his passenger, according to court records.

On February 7, an Indiana State Police trooper clocked a Jeep Grand Cherokee traveling 99 miles an hour on the US 20 bypass near the Elkhart/St. Joseph County line, reports said.

The driver did not stop for the officer's lights and siren and continued at 108 to 110 miles per hour, reports said.

The Jeep then exited the bypass and traveled north on SR 19, reports said.

ISP learned the vehicle had been reported stolen to the Mishawaka Police Department on February 2, according to the probable cause affidavit.

As the pursuit reached the city of Elkhart, Elkhart Police joined in the pursuit. They traveled throughout the city and into St. Joseph County, reports said.

At McKinley and Fir Road/Byrkit Avenue, the Jeep went around stopped cars and entered the intersection on a red light and struck a Toyota Camry, reports said.

One of the occupants of the Camry, John Riedle, was killed in the crash.

The other occupant suffered serious injuries.

After the crash, the driver of the Jeep, later identified as Travis William Logan Jr, got out of the vehicle and ran from the scene, reports said.

Two police K9s were used to try to locate the driver, but they were unsuccessful, reports said.

Two of the people taken to the hospital asked the third person to arrange a ride. He arranged the ride with Logan, reports said.

Police said further investigation revealed a fingerprint matching Logan was found on the outside driver's side door handle, reports said.

One of the passengers positively identified Logan as the driver of the Jeep, according to the probable cause affidavit.

Logan is scheduled to be arraigned on February 26.