Charges filed against man accused of shooting at police in Plymouth 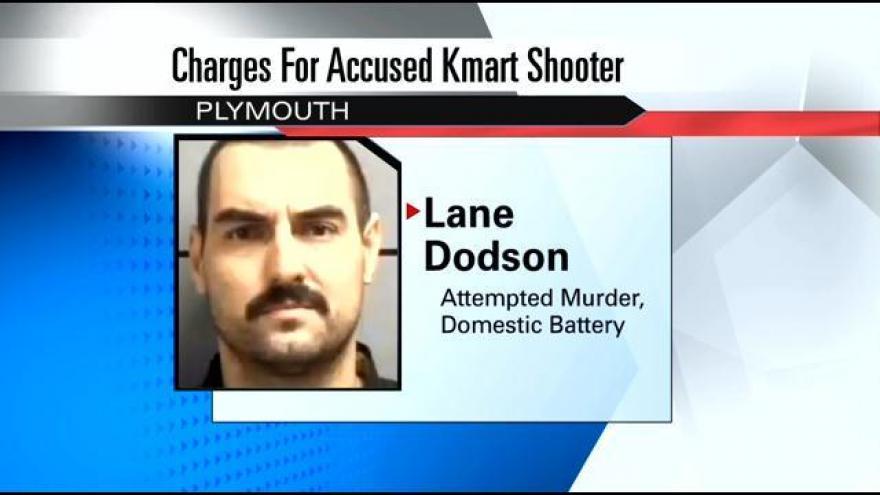 The Marshall County Prosecutor's Office has filed charges of attempted murder against a man that is accused of shooting at police in Plymouth.

Police say Lane Dodson shot a gun toward officers in a Kmart parking lot in December of 2014.

Dodson spent several weeks in the hospital and was recently released.