Charges filed in attempted robbery at home on Oakside Street 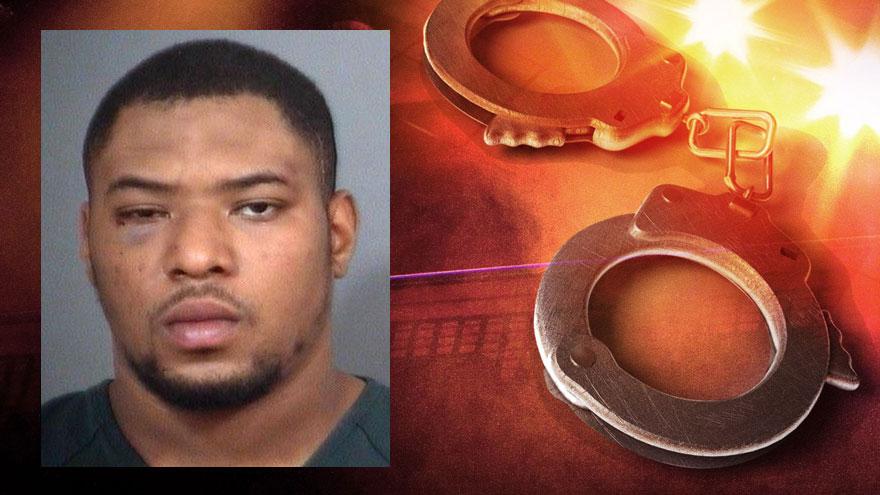 ST. JOSEPH COUNTY, Ind. -- Charges have been filed against a suspect in the attempted robbery of an Oakside Street resident, according to the St. Joseph County Prosecutor's Office.

South Bend Police responded to reports of a home invasion at a home on Oakside Street on November 2.

The victim told police he allowed his friend Khiry Van Wilkens and his cousin, later identified as Devontay Eddie Ross, into his home.

He said he did not know Ross.

While the men were talking, Ross pulled out a pistol and demanded the victim give him all of his stuff, reports said.

Wilkens then stood up and pulled a gun as well, according to reports.

Ross fired a round that hit a sliding glass door.

After the shot was fired, the victim's mother began screaming hysterically. 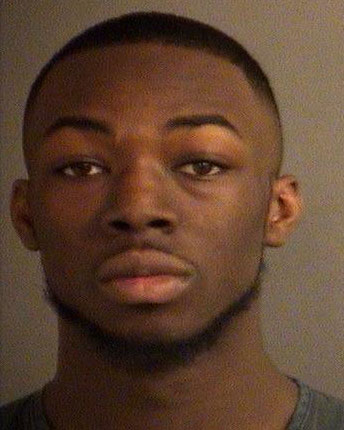 Khiry Wilkens
The suspects were startled by the mother's screams and fled the home. They drove away in a blue Buick, reports said.

An officer patrolling in the area located the Buick and conducted a traffic stop on the vehicle.

When Wilkens pulled over on Scott Street, he got out with his back to the officer. The officer ordered Wilkens to the ground and Wilkens complied, reports said.

Ross, the passenger, got out of the vehicle and began fleeing from the scene.

The officer let Wilkens and began chasing Ross around a home on Scott Street.

At one point during the chase, Ross charged at the officer in an attempt to knock him over. Several other officers arrived to the scene and took Ross into custody.

When the officer who had been chasing Ross returned to the Buick and his patrol car, he discovered Wilkens had fled, reports said.

Officers ran the registration of the vehicle and learned it was registered to Wilkens. When the officer saw a photo of Wilkens, he identified Wilkens as the driver of the Buick who fled the scene.

Ross has been charged with attempted armed robbery, resisting law enforcement, battery against a public safety official, carrying a handgun without a license and pointing a firearm.

Wilkens has not been located. A warrant has been issued for his arrest.