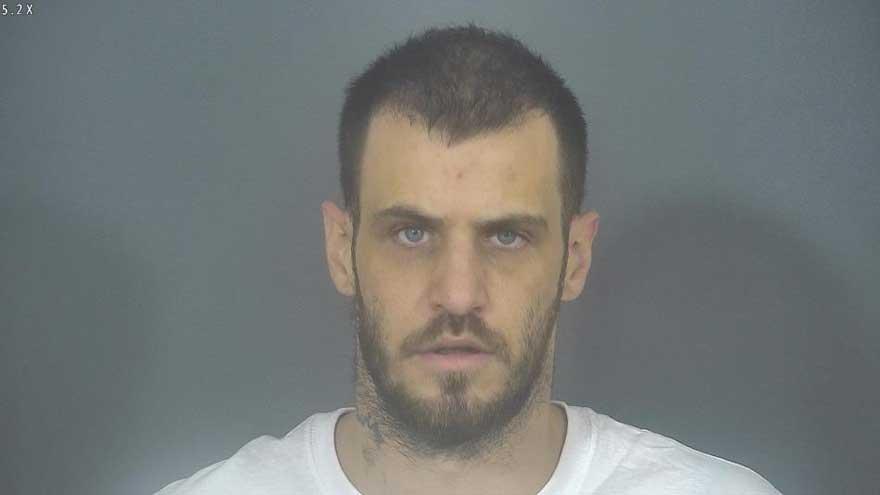 ST. JOSEPH COUNTY, Ind. -- A man has been charged with involuntary homicide for the death of Todd Youngquist, who died at an area bar, according to court documents.

Travis Ray Bouskill, 33, has been charged with involuntary manslaughter and battery.

On October 19, several people were leaving the bar on 933 North when Bouskill is accused of punching Youngquist in the head.

Youngquist fell backwards, hit his head on the concrete and was knocked unconscious , according to the probable cause affidavit.

A witness said Youngquist’s eyes were open but wasn’t responsive and was breathing heavily, reports said.

Bouskill allegedly told the witness, “I didn’t mean to do it, I was drunk,” according to the probable cause affidavit.

Bouskill is also accused of knocking Youngquist back or down inside the bar earlier in the evening, according to the probable cause affidavit.

Both incidents were captured on surveillance video, reports said.

Younquist died on October 22 without ever regaining consciousness.

An autopsy determined he died as a result of blunt force trauma to his head and his manner of death was homicide.

Bouskill was arrested on Wednesday and will be arraigned Thursday.