Charges filed in shooting on Wilber Street in May 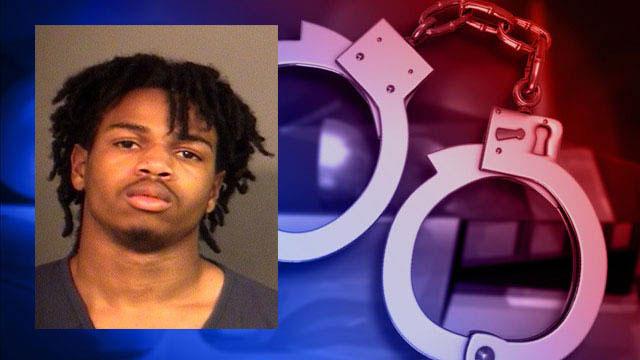 The St. Joseph County Prosecutor’s Office has filed charges against an 18-year-old for a shooting that happened in the 1300 block of Wilber Street on May 24.

Around 6:30 p.m., South Bend Police found 19-year-old Jason Barksdale in the road with a gunshot wound.

He told police he was riding his bike on Wilber Street when someone he knew shot him.

The suspect was identified as Dequan Estelle, who was 17 at the time of the shooting.

Estelle is facing one count of aggravated battery and one count of battery by means of a deadly weapon. He has been charged as an adult.