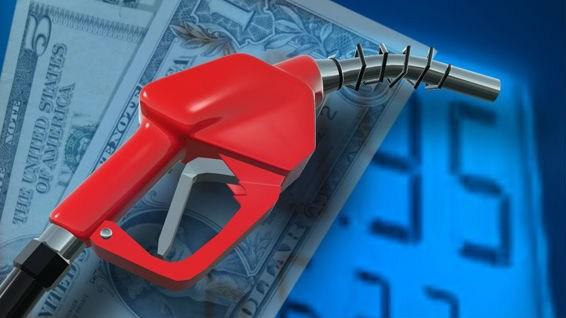 NEW YORK (CNNMoney) -- Summer gas prices are expected to be at their lowest level in 12 years, according to a government forecast released Tuesday.

Gas is expected to average $2.27 a gallon nationwide during the April through September summer driving season, according to the Energy Information Administration. That's down 36 cents, or 13%, from gas prices last summer.

Gas typically costs more during the summer due to a combination of strong demand from drivers and environmental regulations which require a more a expensive blend of gas in order to fight smog.

The national average for gas was $2.36 a gallon on Tuesday, according to AAA, down from $2.75 a year ago at this time.

Gas prices are low even though oil prices have risen sharply from the start of the year. Brent crude spot prices averaged $47 a barrel in May, up $5 a barrel from April. It was the fourth straight monthly increase since it hit a 12-year low of $31 on average in January. But the price of crude, like the price of gas is still below year-ago levels.