Checking back in with Lincolnway West 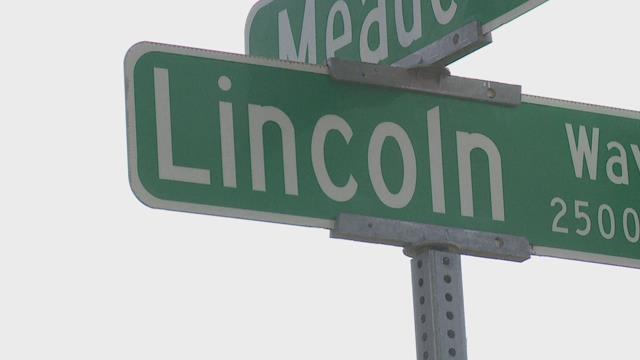 The city of South Bend poured $1.5 million into a revitalization of Lincolnway West from Williams Street to Bendix Street.

Some of the noticeable changes are going from 4 lanes of traffic to 3, the added bike lanes and on-street parking.

Jack St. Pierre , owner of Gene’s Camera Store, says for the most part it’s a positive change. He noted the slower speed of traffic.

Jitin Kain with the Planning Department says slower traffic was one of their goals.

“We think in general, it’s been a great improvement to the corridor,” says Kain. “Despite the traffic being slower, it’s slow and steady.”

Kain says these changes are for the benefit of local businesses.

“It’s meant to lay the foundation for business development in itself,” says Kain.

Gene’s Camera Store has been in business on Lincolnway for 76 years. St. Pierre the only negative he’s noticed is the trouble getting in and out of his parking lots.

"With just one travel lane in either direction, traffic does back up at least twice as long as it used at an intersection,” says St. Pierre.

Other than that, St. Pierre says he’s staying positive. “We’ll see how it plays out in years to come.”

Scott Ruszkowski, Uniform Division/Patrol Chief of South Bend Police, reported in August  there has been a 35% reduction in accidents on Lincolnway West in 2015.

“Whether the increased police stops visibility is slowing traffic, or the knowledge the police are predominant and some people are avoiding Lincolnway West altogether. Not sure of the reasons, but accidents not increasing along Lincolnway West,” says Ruszkowski

The city says Lincolnway West got a “road diet.”

The U.S. Department of Transportation (DOT) found “road diets” can reduce traffic accidents by an average of 29 percent

Urban roads that have gone from 4 lanes, to 2 lanes with a center turn lane (3 lanes), have fewer crashes.